One more competition that figure skating fan won’t miss is Quebec Summer Championships. Starts on August 6.
Here you can find a time schedule.

I like Canadian competitions for the possibility to watch them. The stream is promised here →.

The competitions of pairs and ice dancers seem to me the most interesting. 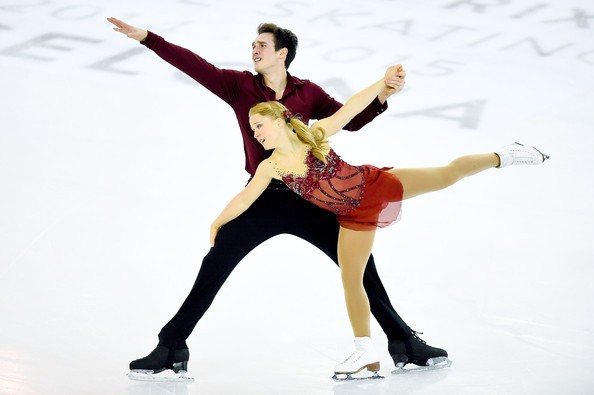 I’m excited to see young Canadian pair Julianne Seguin and Charlie Bilodeau. I would say that is the team to bet for the future. They young, they promising, they strong technically, they are consistent that is so important. Of course they have a lot of work, especially in second mark. I liked their programmes last season and hope they found something interesting for this season too. And my main hope that Julianne and Charlie will be in Canadian National senior team. They need to gain an experience of participation in big international events.

And small remark from me: while some girls were discussing Julianne’s weight in instagram, she was landing her triples and got the opportunity to go to Worlds. What can not be said about this girls. 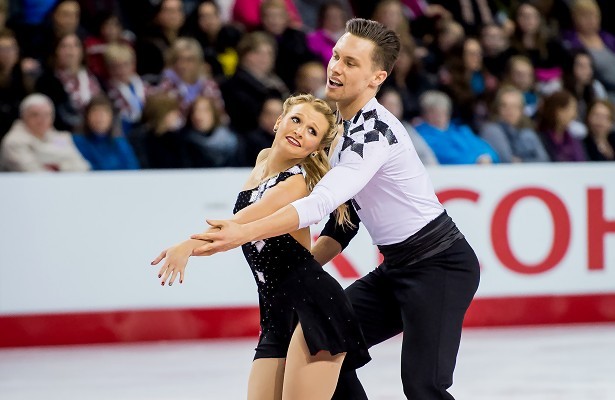 It’s also interesting for me how Kirsten Moore-Towers and Michael Marinaro are doing. Are there any progress from last season? I was upset by Moore-Towers and Moscovitch split up I thought they had good chances at almost all competitions. And if it was Kristen’s decision I still don’t get it. In my opinion with Michael Marinaro they don’t look like a pair. more like a two singles who just started to learn pairs elements. Their lifts looked scary. But who knows, maybe they  had a huge progress during the offseason. Will see. 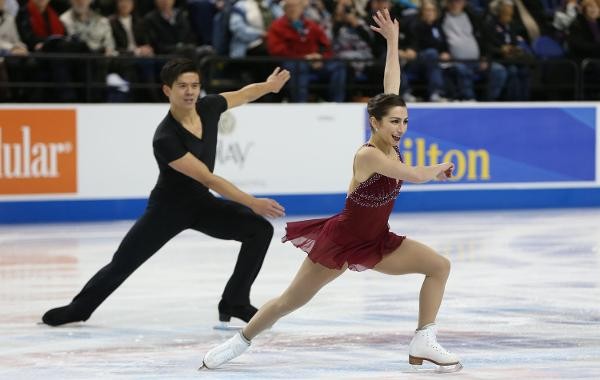 Another one new pair will take part in this tournament. Marissa Castelli and Mervin Tran both have a solid experience in pair skating. I like this new partnership, they look good together and had a lot of potential. Marissa can add the fire and Mervin is a reliable partner. Never forget that he is a Worlds bronze medalist. I think they will show themselves.

The competitions of ice dancer promise to be even more exciting. The group of Marie-France Dubreuil and Patrice Lauzon will show their dances. Unfortunately for us, Gabriella Papadakis and Guillaume Cizeron, Sara Hurtado and Adria Diaz won’t show up. But it will be whom to watch. Why I’m so intrigued? Because after Papadakis and Cizeron’s victory the group of Dubreuil and Lauzon become extremely popular among skaters. A lot of new teams joined this group. So, whether it will change something for them? Whether Dubreuil and Lauzon have enough imagination and creativity for all their pairs? They become trendsetters in ice dances, so it’s a lot of expectations. 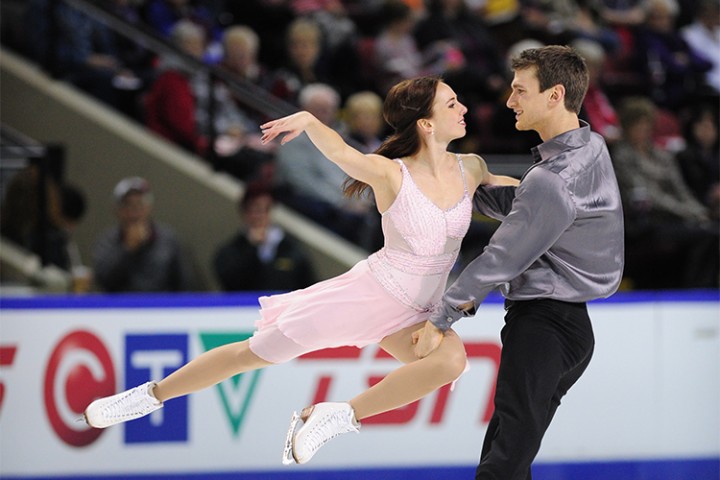 Elisabeth Paradis and Francois-Xavier Ouellette amazed me last season with their light and sophisticated free dance. I was wondering where were they hiding all this time. It’s a pity that they hadn’t a chance to show themselves at least on Four Continents. Hope they will have it this year and will have two solid and beautiful dances. 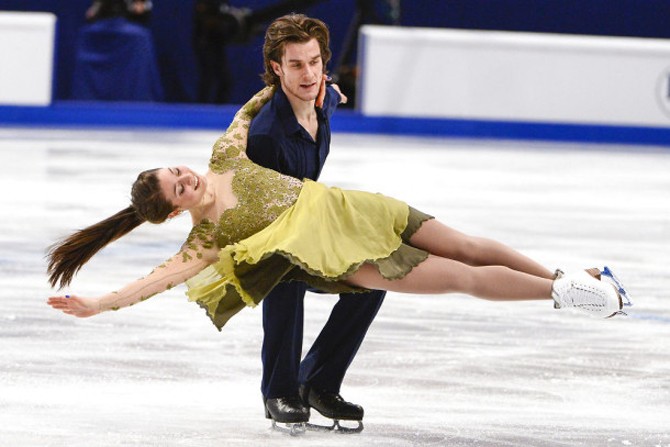 I think one day Laurence Fournier Beaudry and Nikolaj Sorensen will become a serious threat at the European level. And something tells me that this day will come soon. Their short dance from last season was gorgeous. It was stylish, passionate enough but not a drama-drama and the most important it was solid technically. I was impressed. Unfortunately their free dance wasn’t so good, it was nice but not memorable. I think they understand it too, and this year will have two great danes. At least their music choice sounds encouraging.

But the main intrigue for me is new dances of Madison Hubbell – Zachary Donohue and Alexandra Paul – Mitchell Islam. Both duos were number three in their national teams, both trained in the group of Anjelika Krylova and Pasquale Camerlengo. Both have a threat to be replaced by younger dancers. Both left the group and both joined to Marie-France Dubreuil and Patrice Lauzon.

Madison Hubbell and Zachary Donohue were almost kicked off from the national team by another American duo who also trains in group of Krylova and Camerlengo. Also their free dance was a mess. They talented and expressive skaters, they need more attention and to be in priority for their coach.

I think Alexandra Paul and Mitchell Islam stuck in one style. All their dances seem the same. Their first free dance from last season could be called “Playing in Tessa and Scott”. They have nice lines and beautiful lifts, but they need to find their face. And their previous coaches seem can do nothing to refresh them and to add some spice to their dances. Perhaps, new coaching team can do that.

But was it a smart decision to change one crowded group to another no less crowded group? Marie-France Dubreuil and Patrice Lauzon already have their number one team. So, will they able to make so many different, interesting and stylish dances for all their duos? This season will show it. I’m not so optimistic about that and think that someone will left the group by the end of the season. What do you think?

The Juniors Grand-prix also starts soon. See my  preview for the first event in Bratislava for junior men and preview for ladies and ice dance.