A little update on Alexandra Stepanova and Ivan Bukin. Comment from their coach Alexander Svinin: We already have a [...]

This week in Russian ice dance passed without incidents. At least it seems so, but maybe it's only a calm before a [...]

Announcement of Grand prix assignments this early shocked me that much that I even forgot about my new Friday [...]

My new Friday tradition: take a cup of coffee (ok, whom I'm fooling, a glass of wine/cognac/whatever) and enjoy the [...] 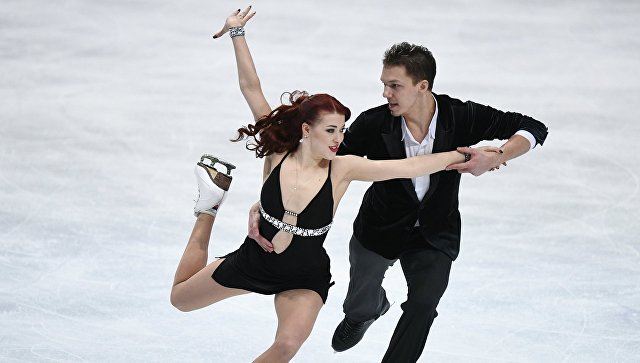 The last part of my review is about ice dance. This time it's not because I've saved it for dessert, but because I [...]

Natalia Bestemianova: Everything is very sad in our ice dance

I continue enjoying Russian ice dance drama. Campaign for spots part3.   As always everything was good we don't know [...]

Natalia Bestemianova: Stepanova and Bukin are better than our first pair, but no one listens to me

Only a week till World Championships, I think almost all figure skating fans super excited to watch the battle of quads [...]

Ilia Averbukh about ice dance at World Championships 2017 in short: I think that in ice dance "behind-the-scenes' [...]

Stepanova and Bukin: Everything is ok with our motivation

Translation of an interview with Alexandra Stepanova and Ivan Bukin. Guys summed up results of European Championships [...]

Finally it's Sunday! It means that another round of Instagram review is ready to go! The only photo from the ice [...] 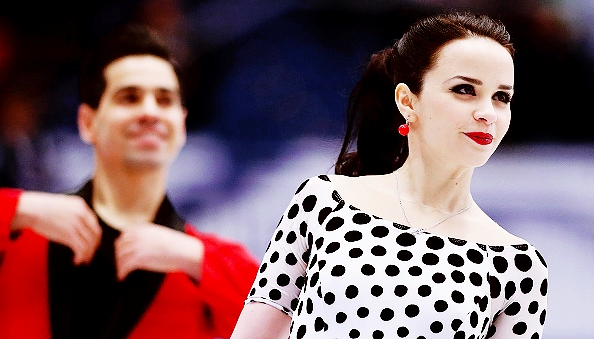 Alexandra Stepanova and Ivan Bukin: motto of the season “New we”

Translation of interview with Alexandra Stepanova and Ivan Bukin. About first half of the season and preparation to the [...]