It’s World Team Trophy! By the way, does anyone take this even seriously? I mean like a real competition? I don’t) And I think I know who shares my views.

Jason Brown are going to have a lot of fun. I don’t see any reason why we can’t do the same!

Don’t forget about time difference! Thank you Evan and Madison, we’re going to need that) 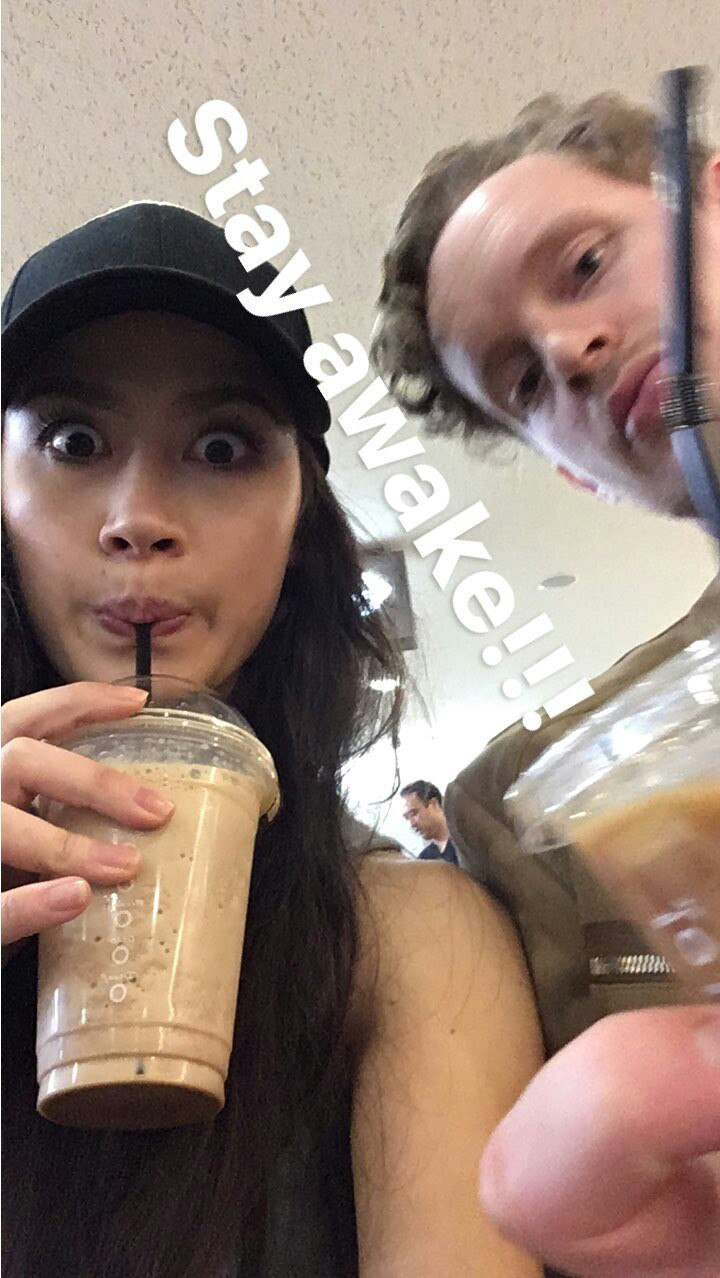 Already a summer-season for Elena Radionova

What happened with Kovtun? He missed the flight to Japan because of a taxi driver. Russian TV has already found that driver:

Kovtun missed the flight and had to fly with a transfer in Seoul. So he made it to Korea….well a year earlier. But can we take it as a good sign?

Team Russia and a traveller Max 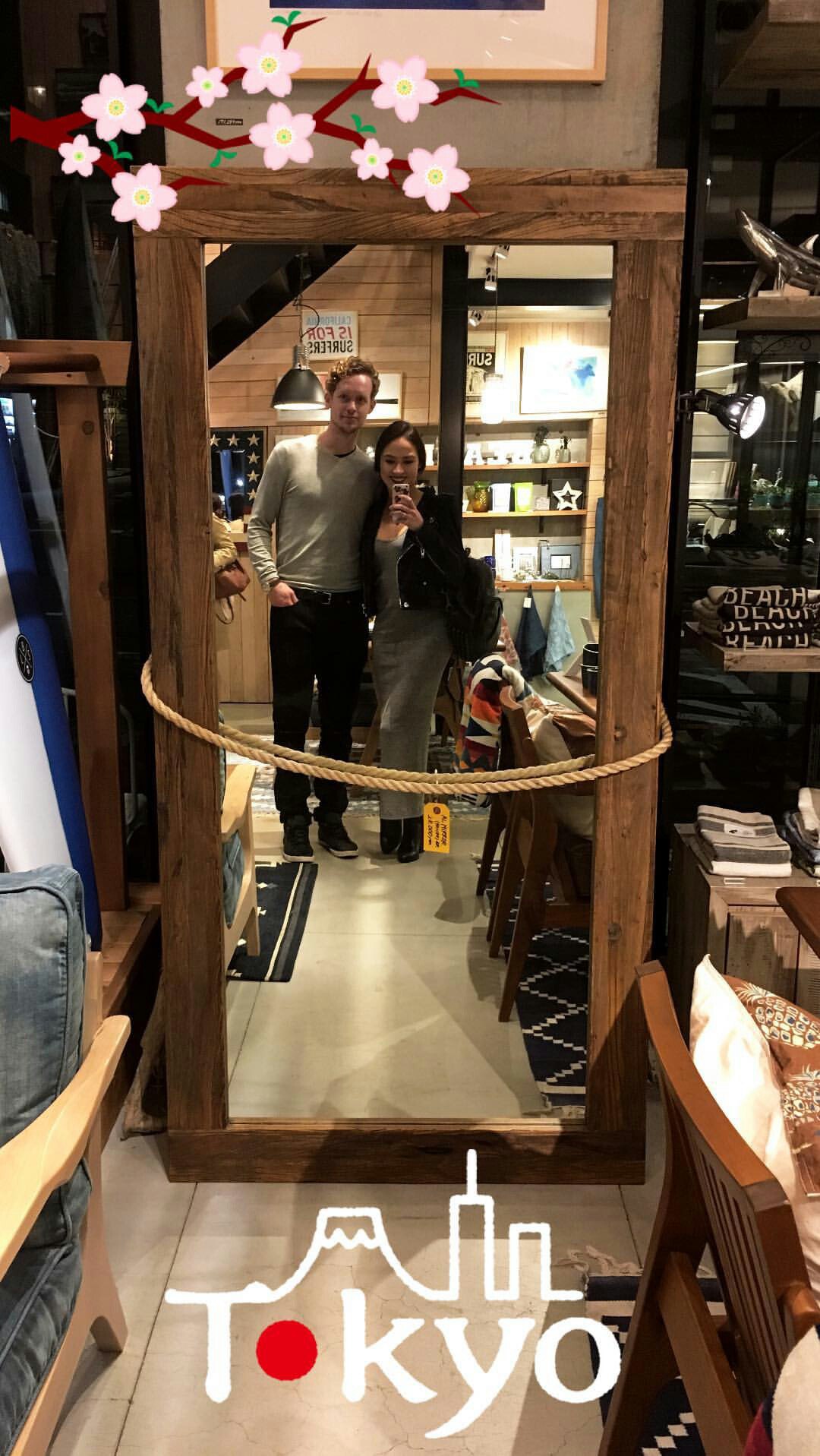 Vasilisa Davankova as a good wife follows her husband all over the world. I also would….you know girls turn 18 every day……

Plan your strategy and paint your board…..Even if you bad in drawings) 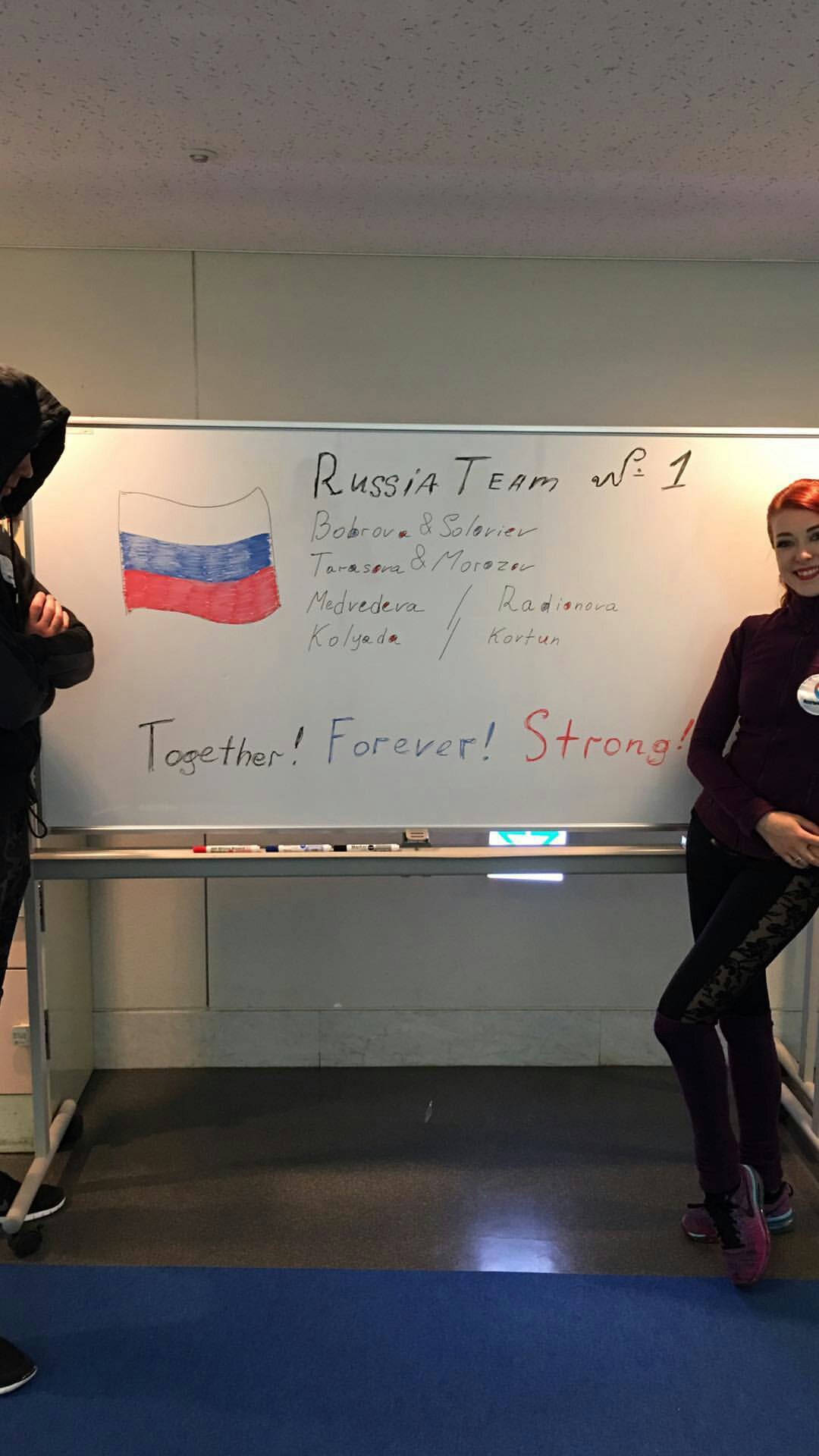 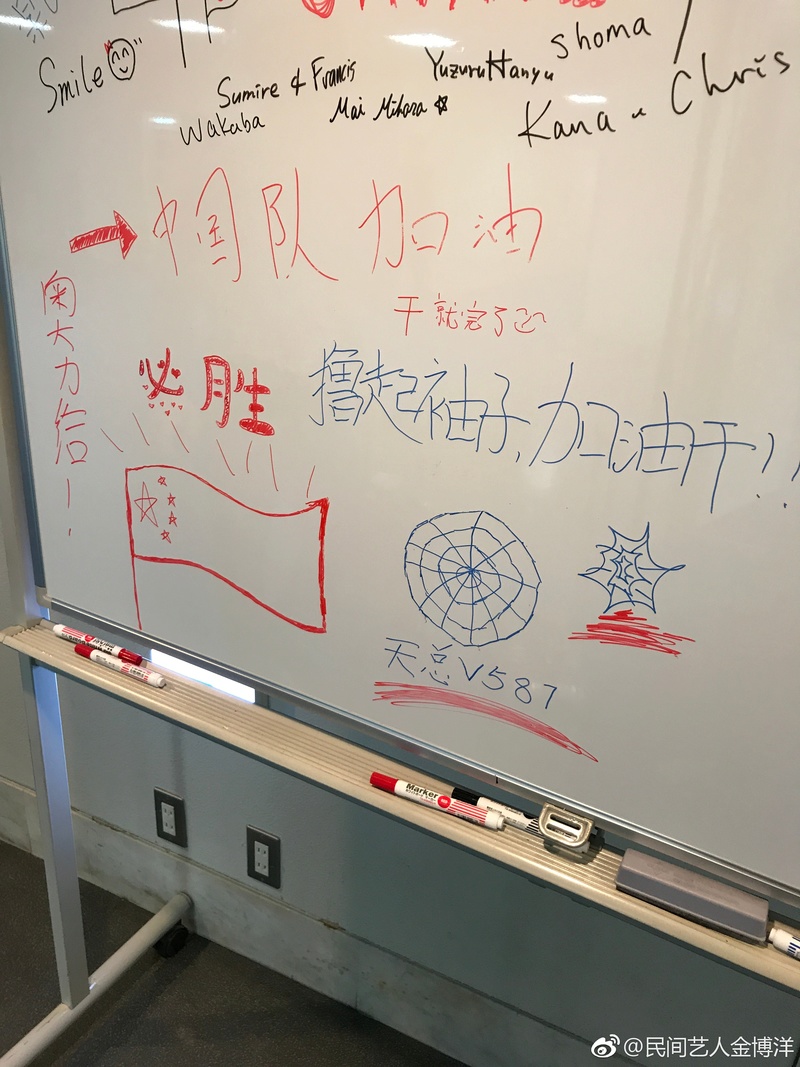 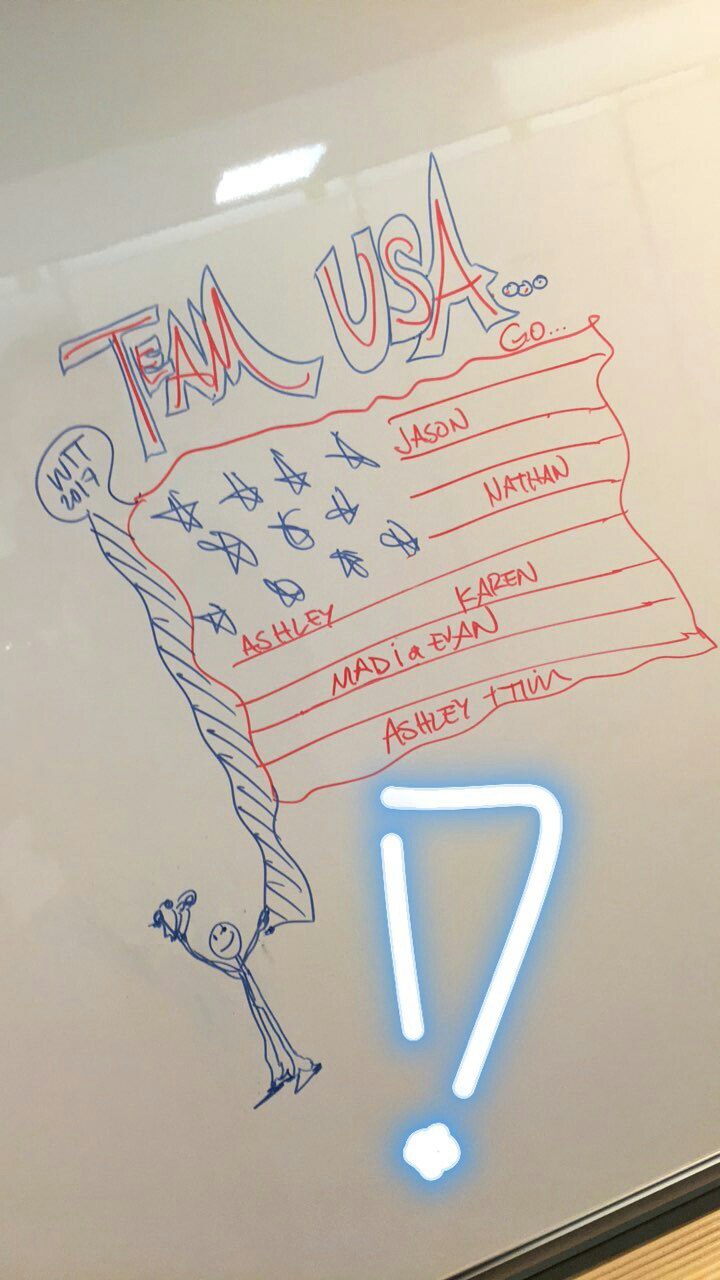 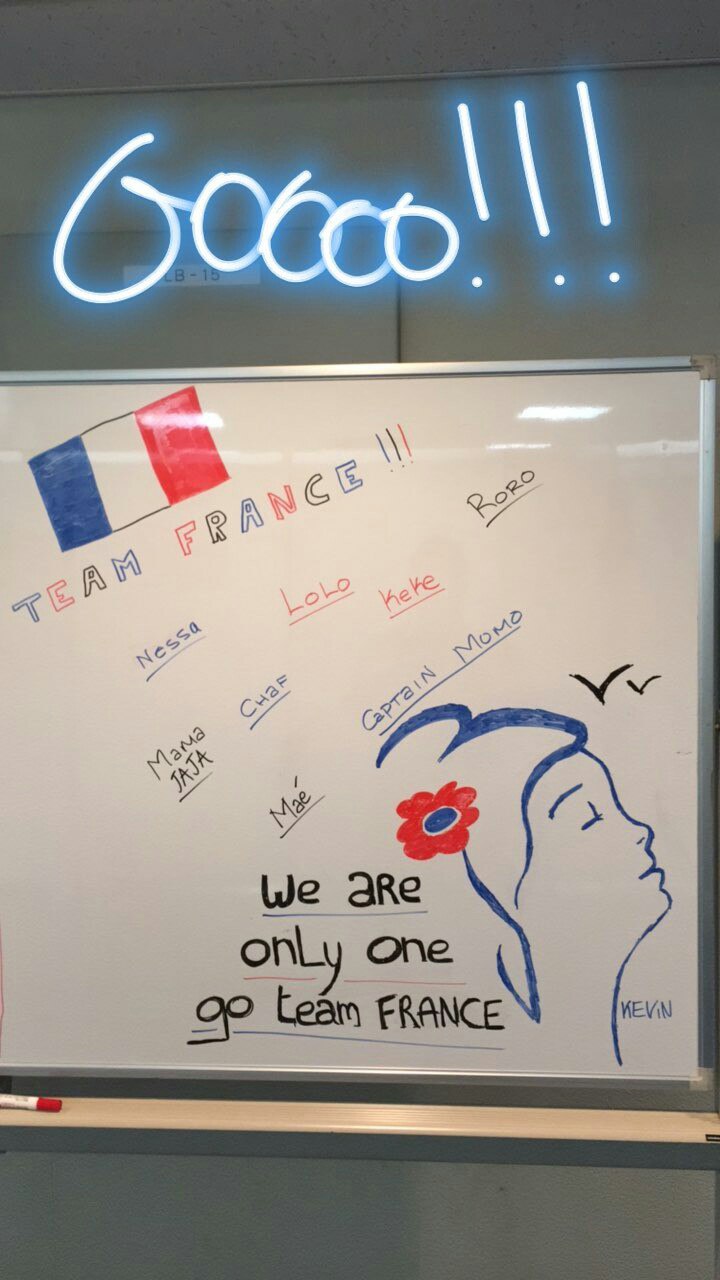 Time to meet the teams! Does anyone knows the height of Kaitlyn’s heels?) 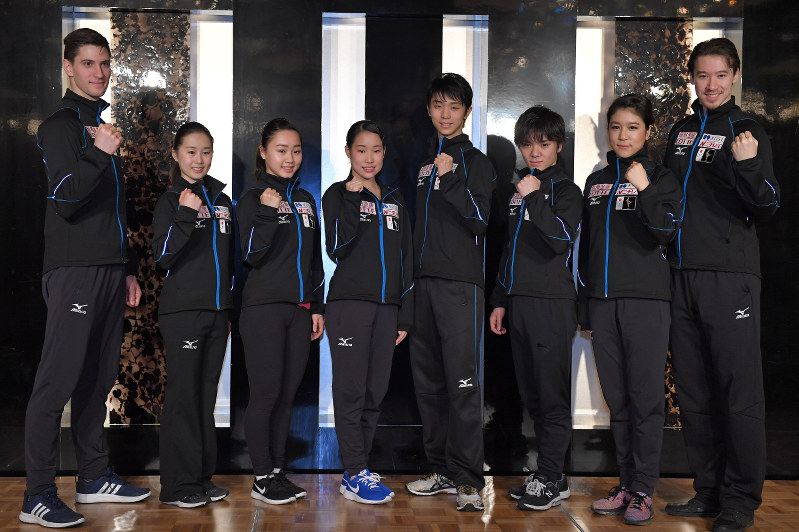 And you still have some time for decorations! We are going to have fun!

Previous post
Anna Pogorilaya: I’m not perfect, but I can correct many of my weaknesses
Next post
Artur Gachinski is back to sport [+video]