Last season Takahito Mura’s costumes were one of the best. He has never been a fan of too creative designs. So, what happened this season to Mura’s costume for the free program? How his designer even get the idea for such costume? And what is more interesting is how Takahito agreed to wear this “masterpiece”? 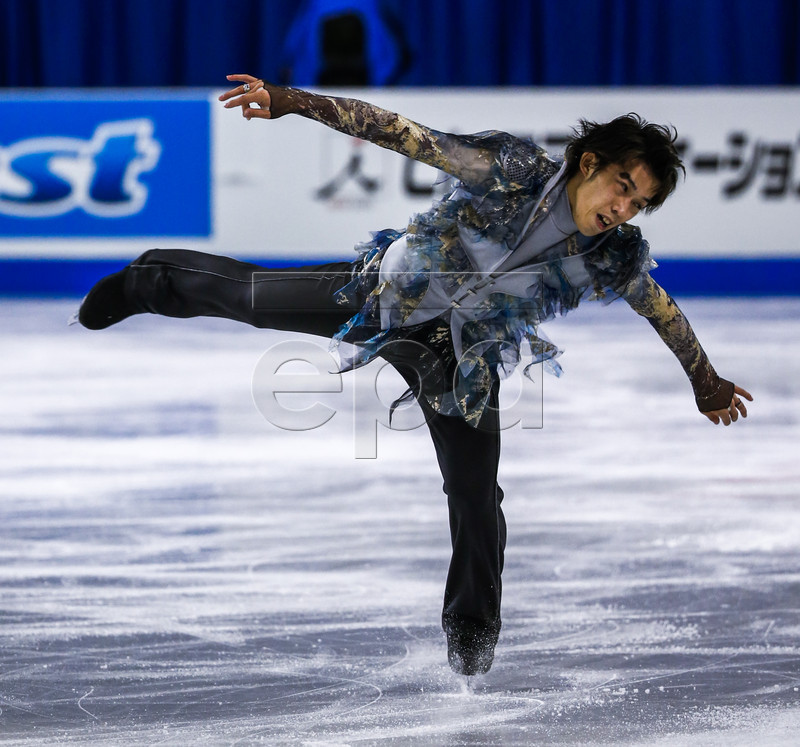 Japanese skaters usually prefer complicated designs, ain’t afraid of sequins, ruffles and laces. But this is too much) Honestly, it’s a costume disaster. Has he tried it before the competition? Did he looked in the mirror? I think no, because I really don’t understand how he agreed to wear it.

Last year Takahito’s costumes were really great. They got into my list of best male costumes of the season 2014-2015.

Seems that Japanese skaters have some issues with costumes this season. Shoma Uno also made a strange choice of costume.