Tatiana and Max told about their new life as parents. And some nice photos of lovely Trankovs family.

Maxim: When I saw my daughter for the first time, it was real magic! At that moment I realized why they say that the birth of a child is a miracle.

We have been trying to have a baby for a long time. Two months! (Laughs) I admit, I even began to worry. Panicked that something is wrong and we must go to the doctors. They explained to me that other people try to have a baby during years. But I’m such a person, I must do everything well and right away. I do not like the second or third attempt. I was the same in sport, if something did not work out, I immediately started to freak out. With the child was the same. 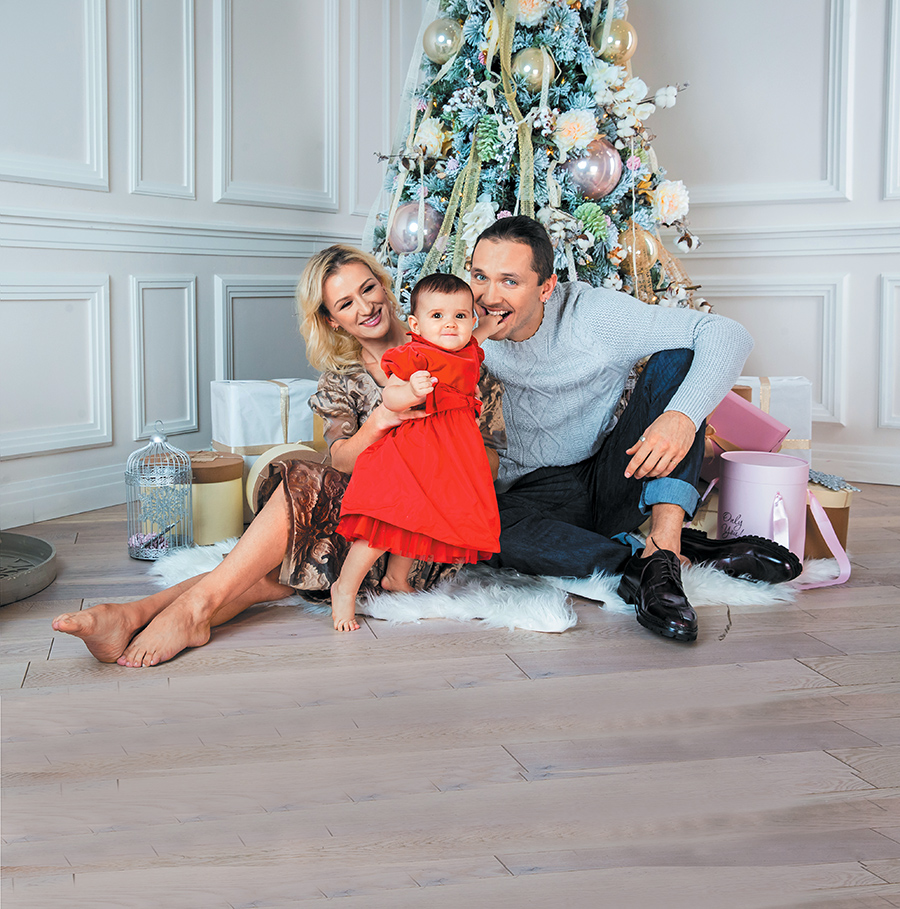 Tatiana: I almost didn’t have a maternity leave. Till the eight month I skated and after a couple of months after giving birth I was back on the ice again. I am an active person, I need the usual loads. Doctors did not forbid moving. So I skated and swimmed in the pool. Before labor I set myself a goal to return on the ice as quickly as possible. I began to train a few days after Lika (short from Angelika) was born. I forbade myself to lie in bed: I did not like feeling weak, I wanted to get my previous shape back.

Tatiana: After Lika’s birth our rhythm of life has changed. Our mothers agreed to help us: they knew perfectly well what our schedule was, and understood that we would not be able to suddenly abandon our careers and settle at home after the birth of our daughter. But I try to spend every free moment with Lika. Maxim also helps. He perfectly copes with the baby: he can get up at night and change the diaper.

Maxim: Of course, at first I had a shock, I was afraid to hold Lika. But quickly coped and felt, by the way, more confident than Tanya. I was in charge of bathing: I was responsible for the correct temperature of the water, took Lika out of the bath, wrapped her in a towel. I fed her from the bottle. But now, when Lika is fed from a spoon, I can not cope anymore. This is the business of mom and grandmothers. 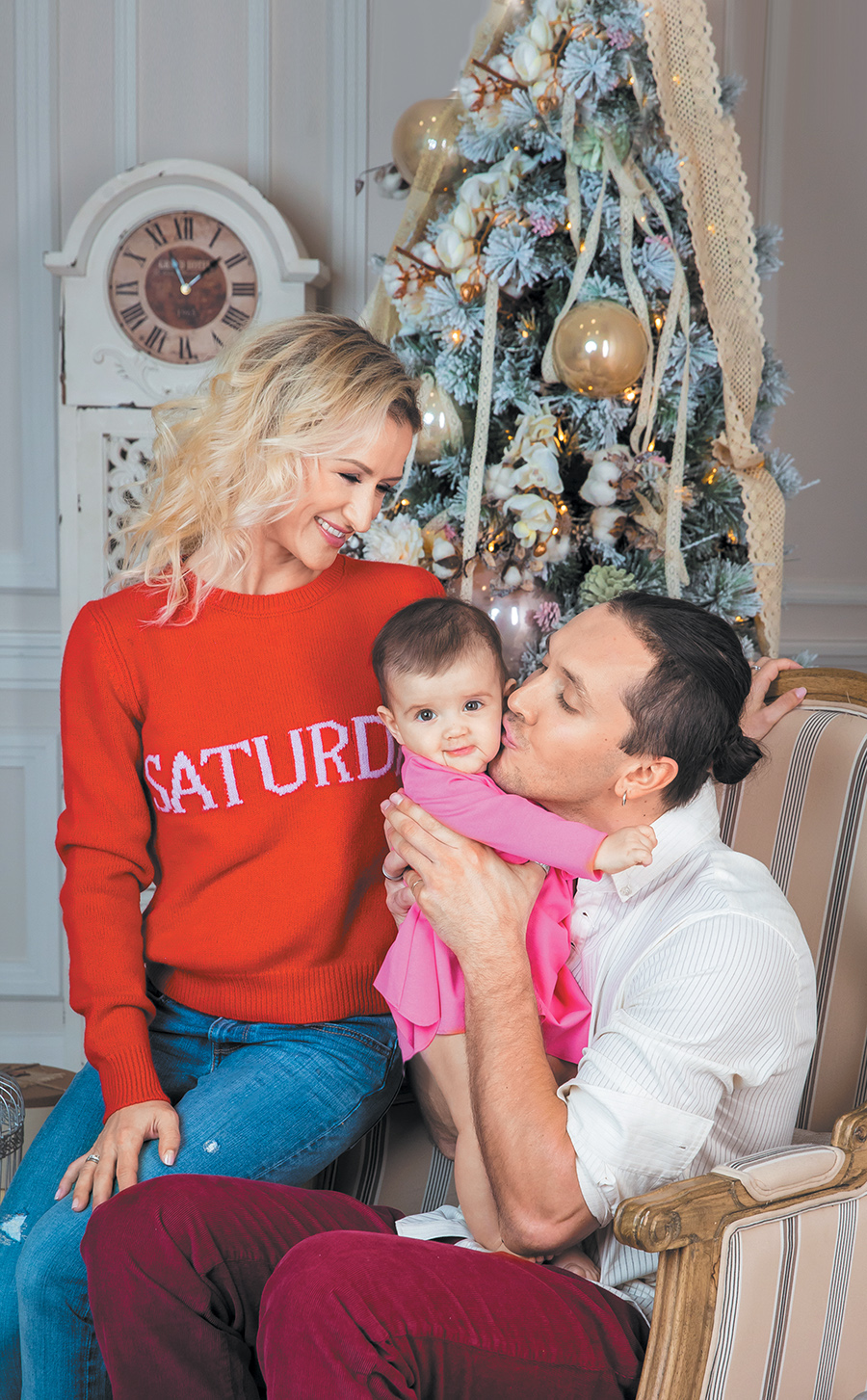 Maxim: Some time ago we decided to leave the big sport. There were many reasons. We did not perform well at the last World Championships, after which I thought: “This is a good time to have a child! It’s time to take a break, and then we’ll tighten up and go back to the sport.” But when Lika born, first we realized that we want to spend with her as much time as possible, and secondly, we saw that the situation in the sport becomes more and more depressing every day. In December the IOC will decide the fate of our team. To sacrifice the joy of communicating with our child, to entrust our daughter to the care of nannies and grandmothers and to spend all the time preparing for games that may not happen? What for?

Tatiana: Maxim and I are engaged in the ice show “Romeo and Juliet”, staged by Ilya Averbukh. Another premiere is soon – New Year’s fairy tale show “Alice in Wonderland”. I am the White Queen. I Maxim is Mad Hatter. 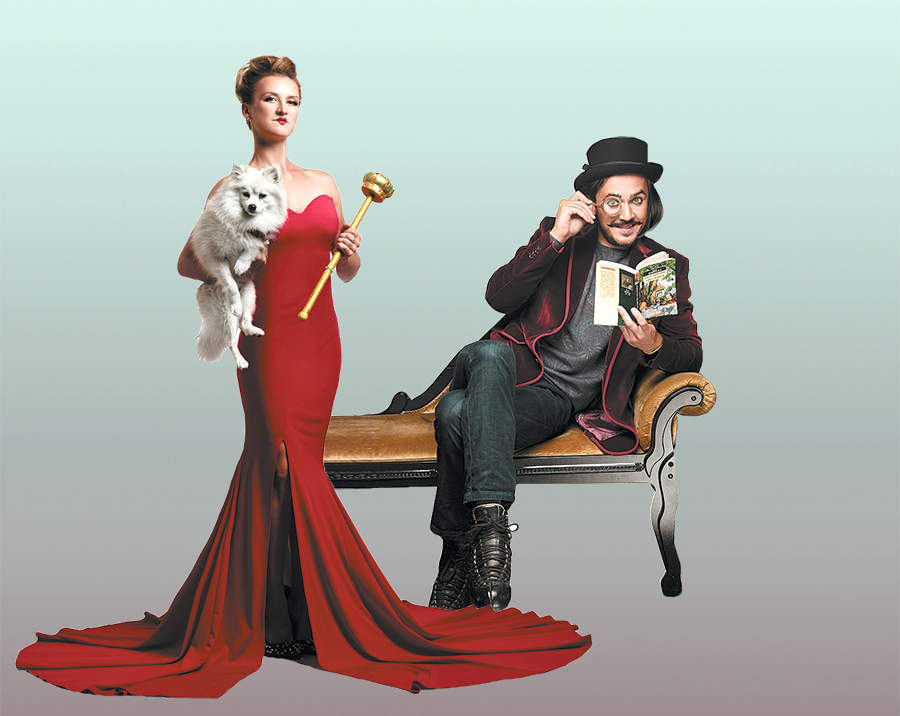 Previous post
Evgeni Plushenko: It was necessary to support Serafima. To make her believed in herself
Next post
Marina Zueva: Figure skating is 50% sport and 50% art

One response to “Tatiana Volosozhar and Maxim Trankov: After Lika’s birth our rhythm of life has changed”