Meagan Duhamel: “Tuktamysheva has the respect of the whole world of figure skating on her side” 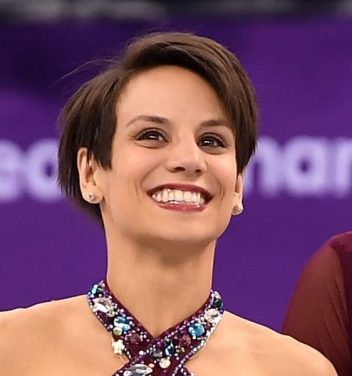 Interview with Meagan Duhamel for the Russian media. About short programs at Skate Canada 2021, Russian skaters, [...]

Evgenia Medvedeva: Free program in Canada we skated together – me and fans 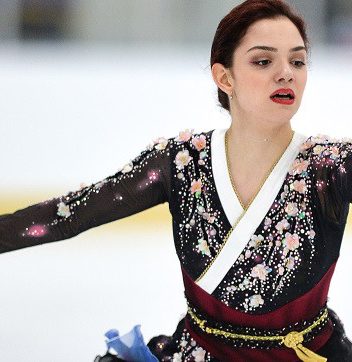 In the interview for Russian Channel 1 Evgenia Medvedeva told how she coped with the unsuccessful short program at the [...]

Brian Orser: I’m very proud that Medvedeva didn’t give up 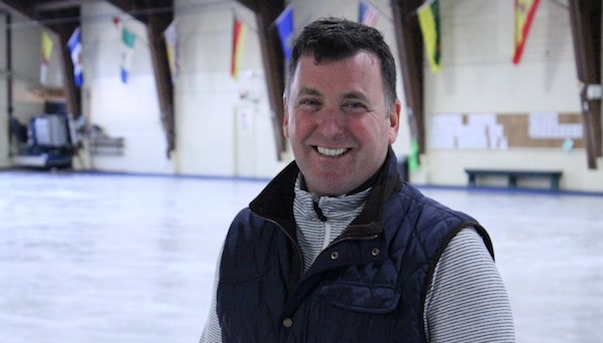 Brian Orser commented on Evgenia Medvedeva's performance at Skate Canada 2019. After the short program: Brian: I [...]

Evgenia Medvedeva: I don’t even know what happened. At the moment, this isn’t what I wanted 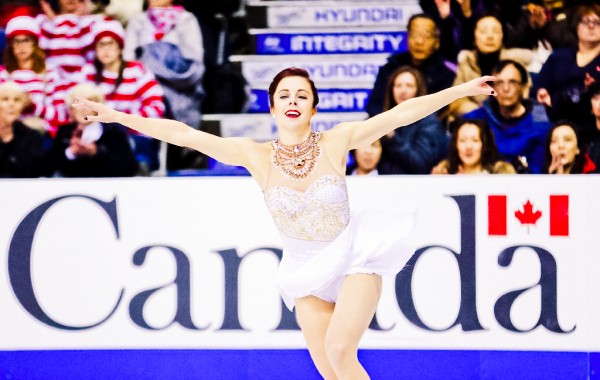 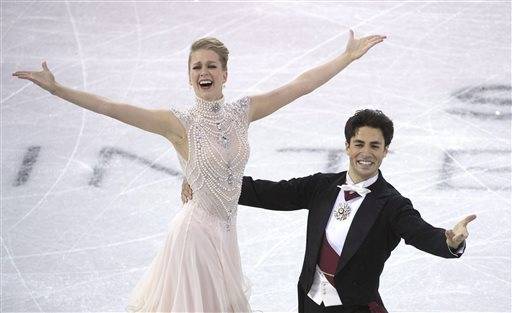 As their rivals from USA Chock & Bates Kaitlyn Weaver Andrew Poje had to change their short dance. We don't know [...] 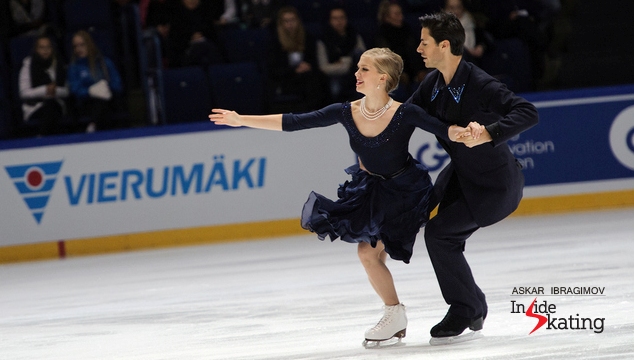