Mariah Bell: “I want to show that skating career doesn’t end at the age of 18” 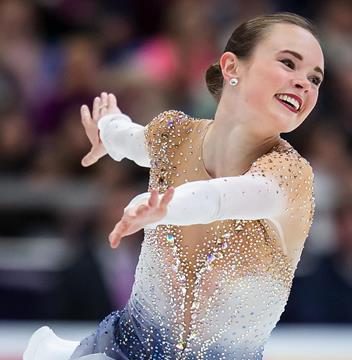 Interview with Mariah Bell for Russian media. Mariah told about her impressions of Skate America, which of the Russian [...]

Nathan Chen: Any sport is a story about how to get better day by day 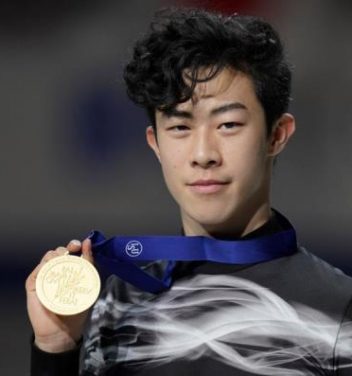 Elizaveta Tuktamysheva: The third place is also not so bad

Inna Goncharenko: Tuktamysheva is not the queen of PCS, but sevens – it is too low

Inna Goncharenko summed up the results of Russian skaters at the first Grand Prix Skate America 2019. by Dmitri [...]

Alexei Mishin: Liza is the guiding star for skaters who are older than 15 and weigh more than 40 kg

Tiffany Zahorski and Jonathan Guerreiro: We have raised the bar for ourselves

Interview with Tiffany Zahorski and Jonathan Guerreiro after Skate America 2018. By Tatjana Flade for [...]

Sofia Samodurova: I like Ashley Wagner, she looks beautiful on the ice and skates with the soul

Interview with Sofia Samodurova after vinning bronze at Skate America 2018. by Tatjana Flade for [...]

Maxim Trankov: Tarasova and Morozov have changed in appearance

Tatiana Tarasova: Many girls from Canada and America have some psychological problems and I understand them

Tatiana Tarasova about the state of Russian athletes before Skate America, possible surprises and cases of depression [...]

Inna Goncharenko: We do everything possible to go to Lake Placid

Inna Goncharenko about Maxim Kovtun's preparation to Skate America 2017. Back pain has been bothering Maxim for a [...]

Victoria Sinitsina and Nikita Katsalapov were the dark horses at Skate America. Noone has known what to expect from [...]