Alexei Krasnozhon: The task is to prepare for the US Nationals

Short interview with Alexei Krasnozhon after Nebelhorn Trophy 2018. - I think, in general my performance was ok, [...]

Tatiana Tarasova: Zagitova proved that she is superior to everyone 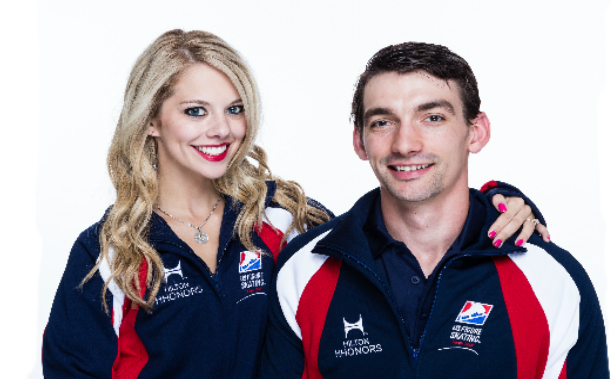 US pair Alexa Scimeca & Chris Knierim for their free program chose the music from Elizabeth the Golden Age. It was [...]

Can we expect a breakthrough from Alexandra Paul and Mitchell Islam? 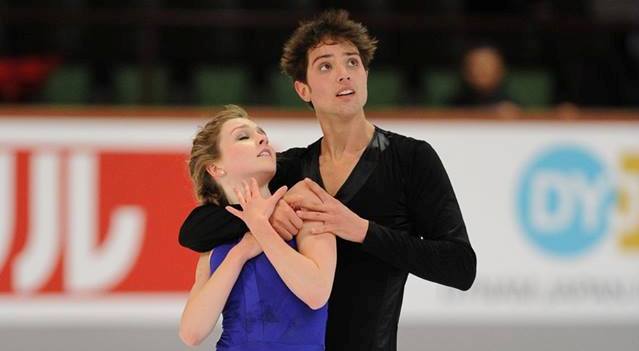 When I saw Alexandra Paul and Mitchell Islam for the first time I absolutely loved them and hadn't any doubt that this [...]

Is Igor Shpilband a wizard?