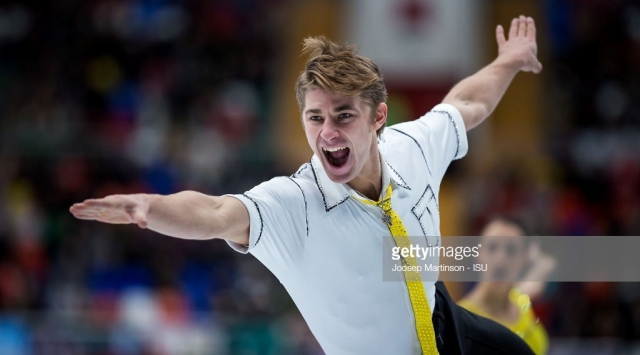 After Kristina Astakhova decided to finish her career Alexei was looking for a new partner and it seems he found one. [...]

Alexei Rogonov: This Olympic season was the last one for our pair with Kristina Astakhova 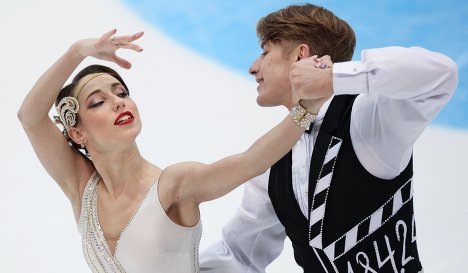 Alexei Rogonov in his Instagram told that their partnership with Kristina Astakhova has ended. It is very difficult [...]

Interview with Kristina Astakhova / Alexei Rogonov about past season, continuation of their free program "Doll" and new [...]

Stolbova and Klimov will miss Europeans

Troubles continue to plague the Russian team. Another sad news have come from the Russian pair skating. Ksenia Stolbova [...]