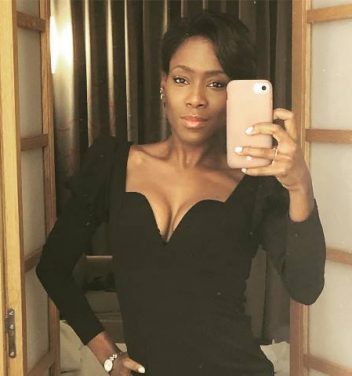 Part 1 “Summer trainings and shows” Not quite about figure skating, but at least it's photo on the [...]

I know you're busy relaxing, buying chocolates, some strong drinks etc., to be totally prepared for the Worlds, but [...]

It's great spring day and it's time to check Instagram. Part 1 “Photos on the ice” I just couldn't pass by [...]

It's shows time! Lots of photos from rehearsals appeared in skater's instagram accounts. So, they will take the biggest [...]

Adam Rippon tried himself as a filmmaker and shared with us this amazing video. Backstage of Mao Asada's The Ice 2015 [...]