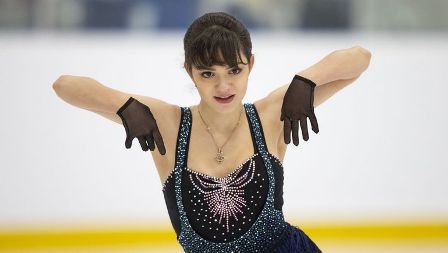 Alexei Mishin, Elena Buyanova and Nina Mozer commented on performances of their skaters in the short programs at [...]

Ksenia Stolbova and Fedor Klimov had to withdraw from Finlandia Trophy 2016 due to ongoing inflammation of the [...]

One of the last b-event of the season recently (March 2-6) took part in Budapest (Hungary) - Sportland Trophy. Kevin [...]

The NHK Trophy was so exciting that I don't have time to watch some other competition. Great that we have a week break [...]

With such fierce competition among ladies in Russian National team every competition is important. To check the program [...]

ISU senior B event Mordovian Ornament should have been the first principal meeting of the two ice dancing duos who [...] 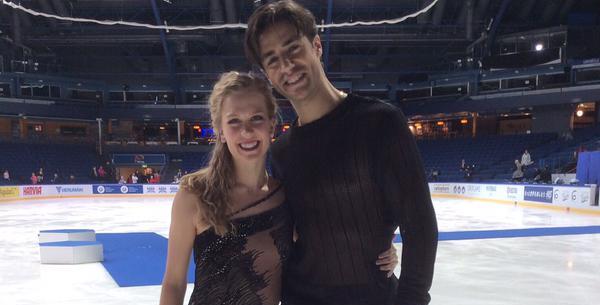