Lots of great photos were posted this week! Photos from the ice didn't get into this review) Guess my mind still on [...]

Denis Ten: the champion is always the one who finds a golden mean

Translation of Andrey Simonenko's interview with Denis Ten. Denis, speaking about come back, do you have an [...]

It's Sunday and it's time to check skaters' Instagram accounts. Like always first part dedicated to photos from the [...]

I love Vaytsekhovskaya's interviews and this time she had a very interesting guest - Nikolai Morozov. Here's a [...]

Grand-prix starts this week but skaters continue to withdraw. Another wave of withdrawals happened recently. So, a [...]

It's been a while since we have heard something from Denis Ten. So, I think it's first interview with Denis after his [...]

Lots of great photos were posted last week on instagram. Here's my selection of the best: Shibutani are the regular [...]

Denis Ten about incidents at competitions

Denis Ten gave a comment about the incident with a wrong hymn at the Golden Spin of Zagreb, some other incidents at [...] 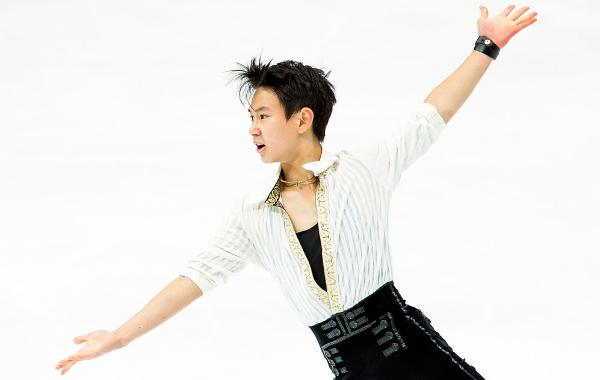 Today I realised that the season has already started but we still don't know anything about Denis Ten's program. So, [...]