Anna Shcherbakova: You watch how others jump, and it doesn’t seem so difficult for you anymore 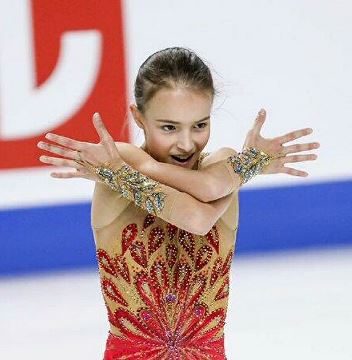 Interview with Anna Shcherbakova after her two victories at the Grand Prix series 2019. by Vladislav Zhukov for [...]

Victoria Sinitsina and Nikita Katsalapov: We want to be leaders without help of any superpowers

Interview with Victoria Sinitsina and Nikita Katsalapov about their victory at the Grand Prix in China and plans for [...]

Tatiana Tarasova: Tuktamysheva has the best lutz in the world

Tatiana Tarasova commented on Anna Scherbakova's and Elizaveta Tuktamysheva's performance in the short program at Cup [...]

After a great last season (great for a new-made pair) Elena Ilinykh and Ruslan Zhiganshin got lots of fans and lots of [...] 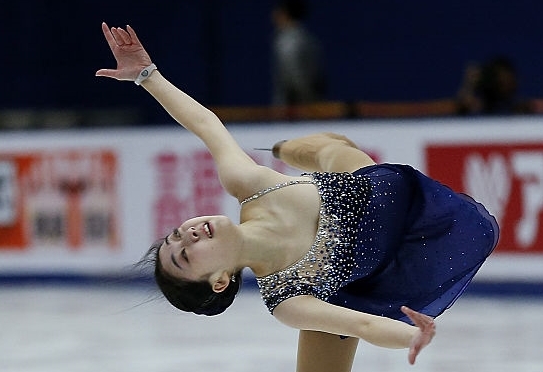 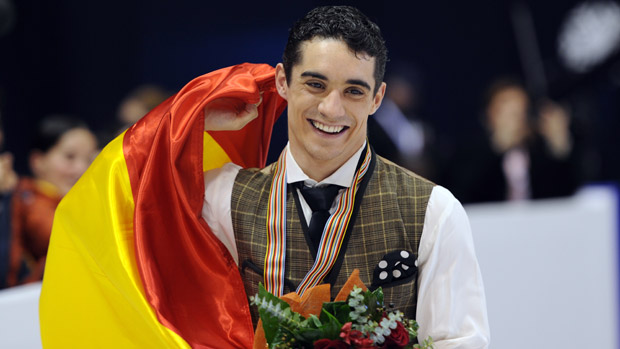 After amazing performances of Yuzuru Hanyu and Patrick Chan at Skate Canada I was wondering how the reigning World [...]