There were a lot of rumours that pair Anna Yanovskaya / Sergei Mozgov is no longer exists, but now it's official. Anna [...] 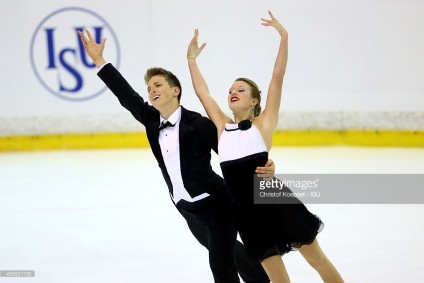