Don’t forget it’s Friday, so it’s time to see what interesting happened in Russian ice dance during past week.

Well, this week was the week of TAT’s inspections and video from choreo classes.

Can we say by photo, whose dances she liked more?)

and here you can see Vanya dancing…….something:

Have you missed Sasha and Vanya’s balck&white photos? They prepare for the new one:

Speaking about photoshoots. Victoria and Nikita also had one recently:

Betina Popova and Sergei Mozgov. Looks like something Spanish….

and some latina moves from Sergei:

Interesting what choreographer Ruslan Zhiganshins thinks of that?) Personally I after watching all those videos have no questions why Russian ice dance isn’t that successful) 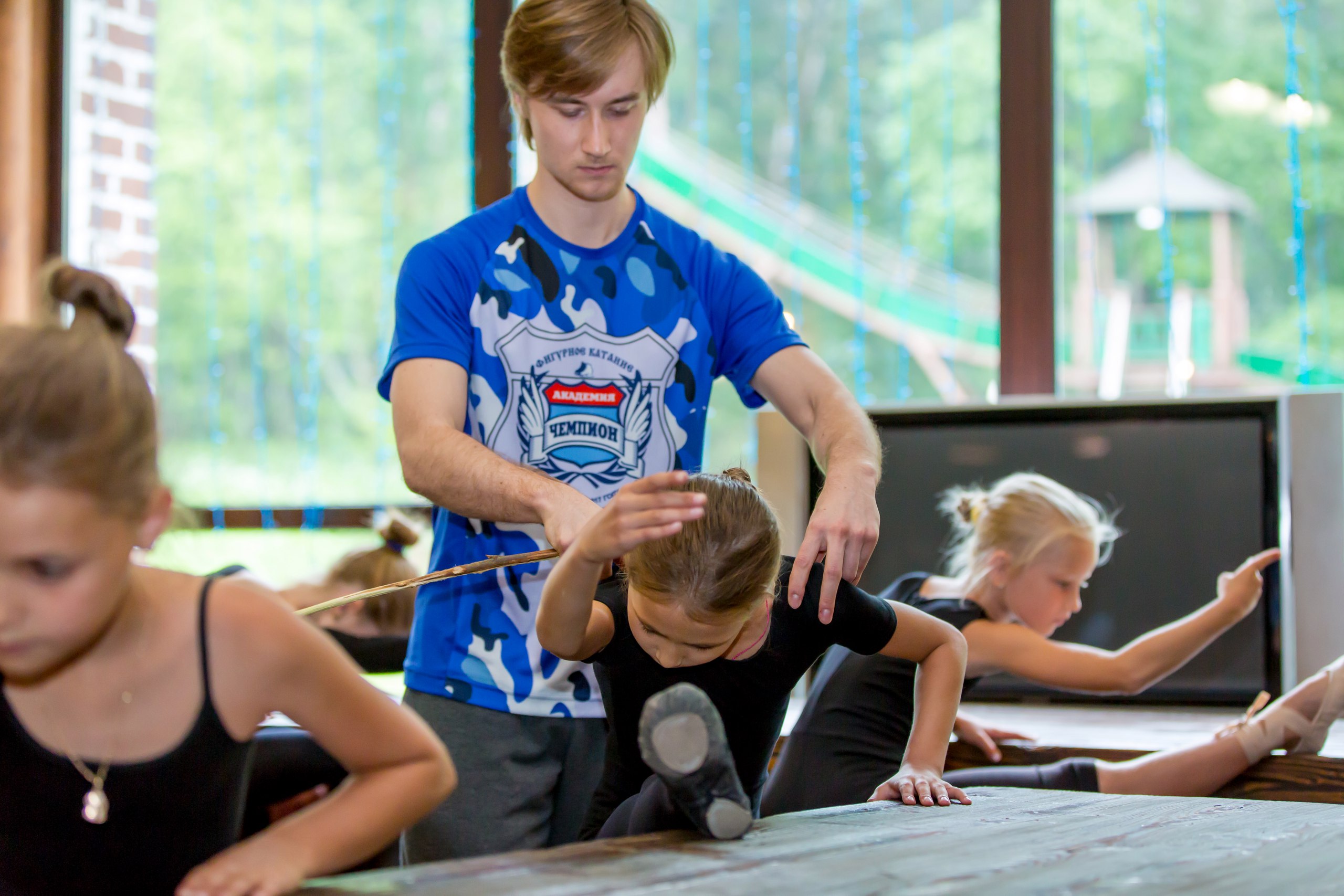 Does it mean that his career is officially over?

Previous post
Sinitsina and Katsalapov: We realized that we won’t go back to USA
Next post
Julia Lipnitskaya: I need to study and devote time to self-developing