Producer and director Ari Zakarian told about his idea to establish the saward for figure skaters, similar to cinematic “Oscar” and football “Golden ball”.

For example there is a dream in life of any actor to receive the “Oscar”, and it a great honor even only to be nominated for this award. In football there is the “Golden Ball” and its presentation always has a great resonance in the world. And there is no such kind of award in figure skating, which is the most popular winter sport. But with joint efforts it may soon appear. The negotiations about it are underway with the guidance of the International Skating Union (ISU). Although a final decision hasn’t been made, the idea was met positively. – Zakarian said

Zakarian also emphasised that the prise will be awarded not only in the nomination “Best athlete of the year“,  best coaches, choreographers, costume authors will also be nominated.

The best will be chosen as objectively as possible. The role of the referee in this case will be entrusted to multiple audiences – skaters, members of national federations, coaching councils, journalists and even ordinary fans, who will be able to vote online. Each of nominations (and their list is large), will be named after a person, who first made a great contribution to his work.

About the dates for the award:

Presumably, the presentation of the annual award will take place during the traditional gala show at the end of a large figure skating start, including  World Championships.  To organize this technically is quite simply.

In Zakarian’s opinion the new project will be implemented after the World CHampionships in Boston.

I think it’s a great idea! Skaters deserve an additional opportunity to shine. And I’m hope for the red carpet with dresses and tailcoats!) I already can imagine it! 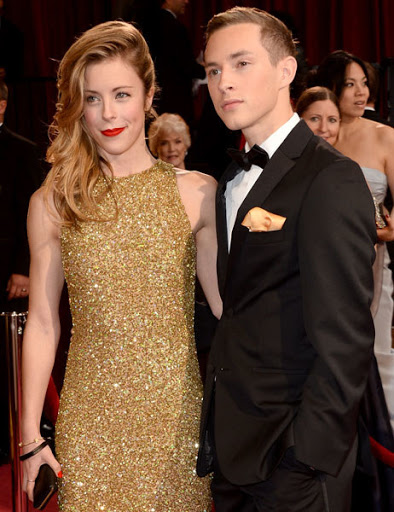 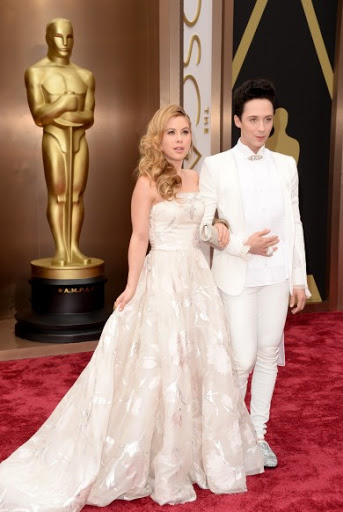 Yep, it should be awesome! )

One response to “Oscar for skaters”