In her interview before the European Championships Elena Radionova promised us a surprise in her free program. It turned out to be a new dress. So, we have another costume change for the second half of the season. 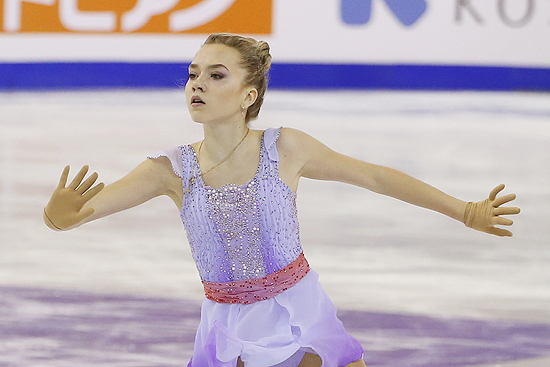 And this’s the new one: 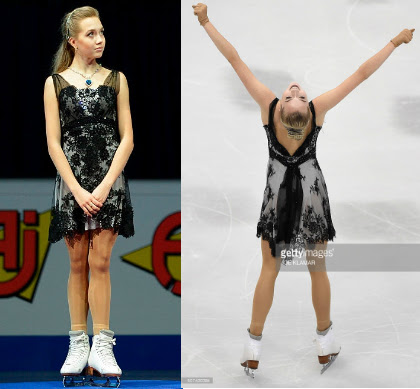 I liked this dress! It’s a dress for a young lady not a girl. It’s also totally in style. The contrast laces over the dress it’s fashion trend of the beginning of the 20th century. I also like the necklace, it’s a necessary accessory. Elena looks like a vip passenger of Titanic. Good job! But maybe I’d have chosen different colors, not so dark.

And the prototypes for the dress: 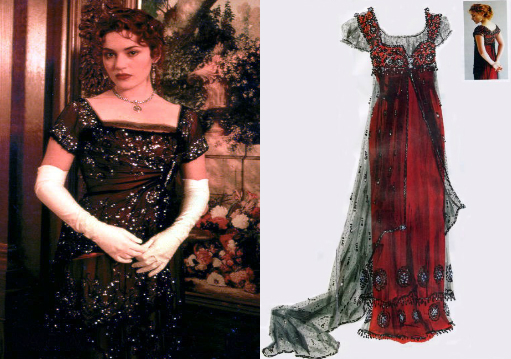 Here you can see the dresses from the movie that have the same idea – translucent lace over the dress.

But I think that mostly the idea and color palette for Elena’s dress was taken from Kate Winslet’s dress that she wore to the premiere of the movie: 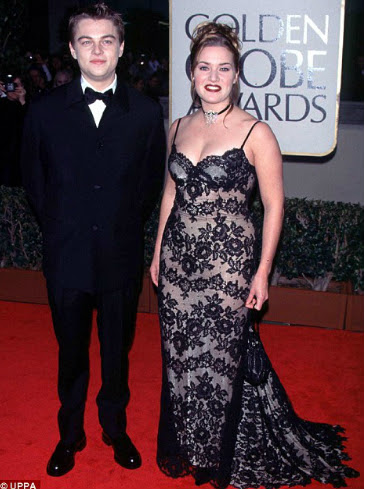 See who also changed their costumes before the European Championships.

Previous post
Florent Amodio: time to say goodbye
Next post
Gabriella Papadakis Guillaume Cizeron. Is there any chanse for others?