Evgenia Tarasova and Vladimir Morozov are back to Rachmaninov short program

Maxim Trankov about the decision for Tarasova – Morozov to go back to the Olympic short program. 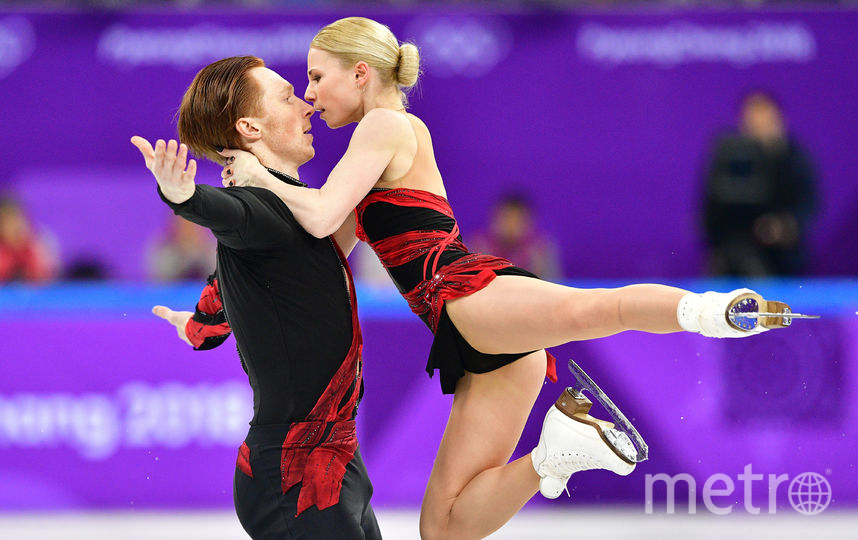 Maxim: I’m very pleased that we returned to Rachmaninov, because this is their best program. I insisted to keep the short program for this season from the outset, because the season is difficult, post-Olympic. And it would be strategically wise to have only one new program – free program. Especially when the short is so successful.

But the guys strongly insisted, especially Vladimir, he wanted a new program, said that they are not one of those athletes who keep the program, that they need to develop. But it’s great that we tried to do something different, what the guys wanted, because now it became clear, and first of all to them, what their style is.

Their style is a classic Russian pair, no need to reinvent the wheel, no need to follow someone, they just need to skate in this style, because it brings good marks, victories. And most importantly – it suits them. I’m glad that the guys finally realized that they are no longer juniors, but a senior pair, the first pair of a country that cannot afford unsuccessful programs.

As soon as they skated the layout of this program in practice, I didn’t recognize them. I saw those guys who fought for the Olympic medals, not those who lose the Grand Prix Final.

This is a completely different program, it’s choreographed brilliantly, but it’s quite difficult to adapt this seasons elements to it. There’re many nuances that must be considered. The risk is big, the program is 70-80 percent ready, but we still have a week before the European Championships.

by Maria Selenkova for sports.ru, original interview for Match tv