Recently we had some European National Championships. Not all of them had an online stream and maybe not everyone knew the results. So, here are some news from Europe.

Javier Fernandez tried two quads in the short program – 104, 68. The video of this short program you can see here. Javier skated in a very interesting warm-up – senior ladies and men together). 191,29 for the free program.

Spain has two spots for European Championship and three for Worlds. But Felipe Montoya doesn’t have the technical minimum score.

Sonia Lafuente is again a national champion with the total score of 148,83 points. 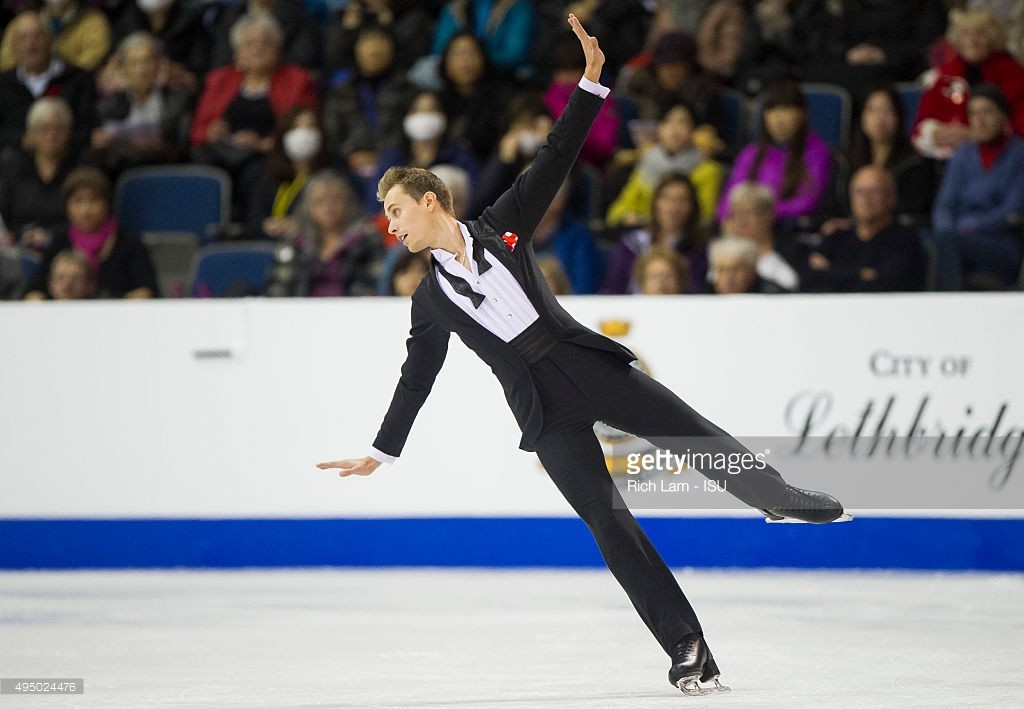 Anna-Marie Pearce – Mark Magyar  was the only pair at this championship – 112,76.

Ukraine has a new champion in ladies – Anastasiya Gozhva 166,77 but she is too young to go to European or World Championships, so there Ukraine will be represented by a silver medalist Anna Hnychenkova -137,85.

Renata Oganesyan – Mark Bardey won the pair event with the total score 158,87 but they’re also too young, so we won’t see a Ukrainian pair at European and Worlds.

Alexandra Nazarova has an injury so she and Maxim Nikitin didn’t participate in Ukrainian Nationals and also will have to miss European Championships, there will go the new Ukrainian champions – Valeriya Gaystruk Aleksey Oleynik  – 140,16

You can also see the results and some video from French National Championships 2016.