Costumes always have played an important part in figure skating. It can help you to make an impression, to build the needed mood for the program, to tell the story of your character. But it can easily destroy all of this too. So, here is a short list of those who dealt really good with the costume task at Skate America. 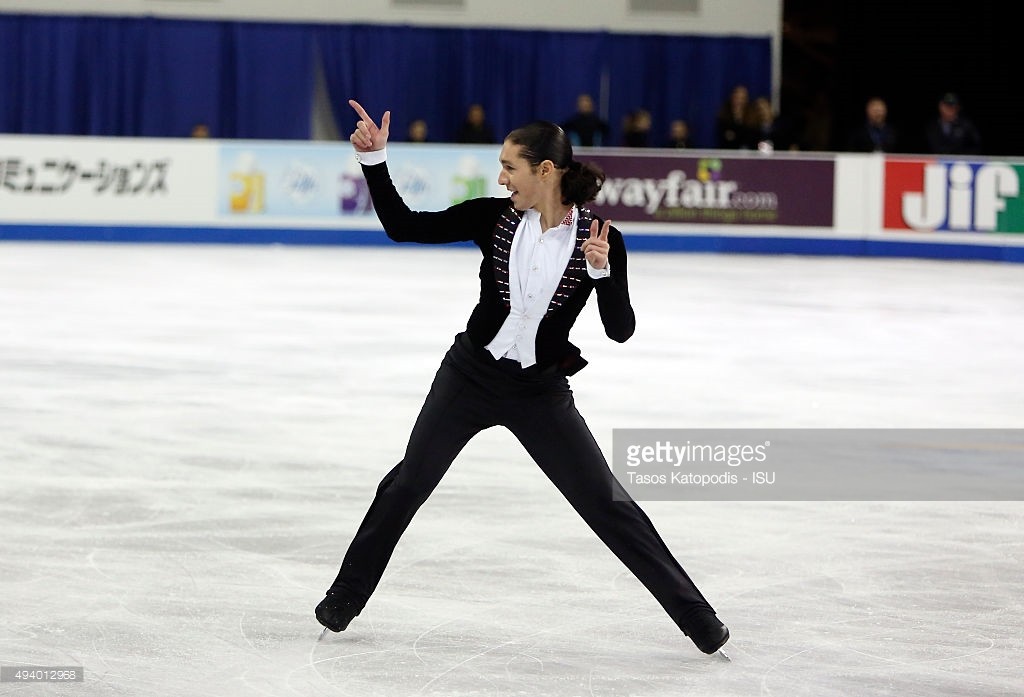 Actually it was the first time when I really liked Jason Brown’s costume! I think he’s on the right way. He doesn’t need difficult theatrical costumes with lots of details and decoration. Such costumes simply distract from his skating! I think this imitation of a tailcoat is really good and of high quality. Trousers are fitted perfectly, they are not too wide not too skinny. When the concept of the costume is simple and elegant I don’t have anything against some sparkling Swarovski crystals. Especially when they were used so moderately. I also like Jason’s new hair color, he looks more interesting and mature. 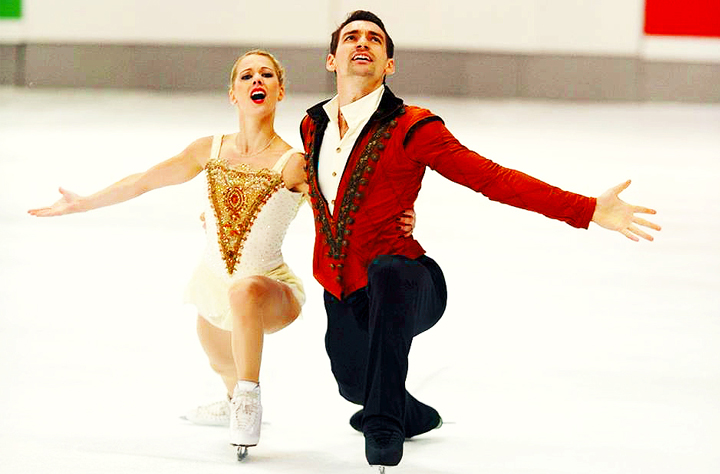 I have already disscussed this costumes here. I think they are gorgeous and royal! Perfect combination of colors, historical details are noticeble and made accurately. The costume is historical but the execution is modern and fashionable. Both costumes are made from different cloth and in different color shades, but match perfectly to each other. Love it! What I also like about this costumes is that they have paid lots of attention to the male costume and the partner is not only a background for the girl, how it often happens. Great work! 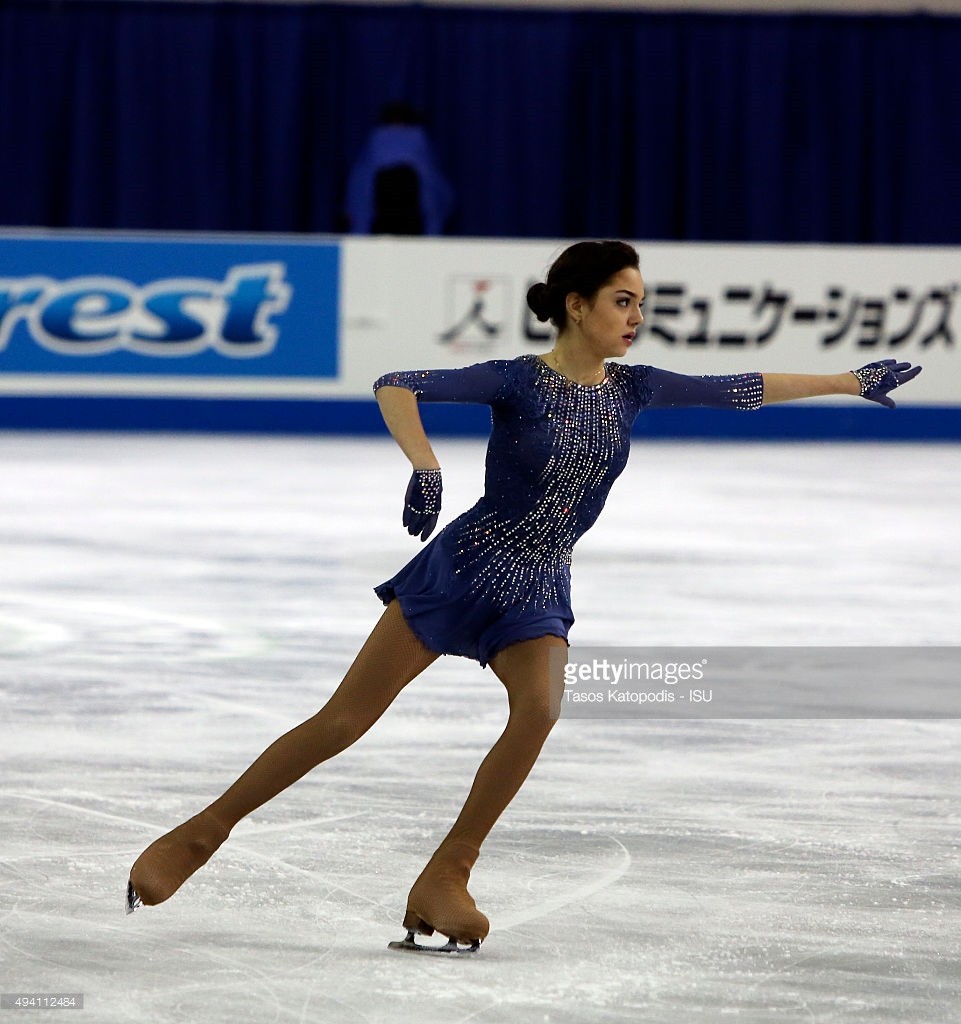 I also have already discussed this dress here, just after Skate America. I was quite surprised because Russian ladies haven’t been known for their good fashion taste. I think it was a great choice for a young lady, totally age appropriate. I like the color, it’s not too bright and not too gloomy, just in mood of the program. It could seem that I don’t like crystals and sequins, but it’s not like that. I like when they are used with idea and not just in random order.  So, I like how sequins were used in Evgenia’s dress. She looks elegant and delicate. 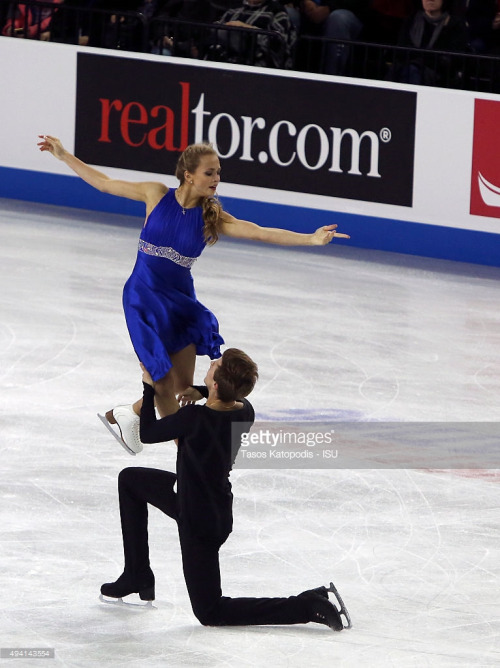 After the last season I knew that we could expect beautiful costumes from this pair. So, it wasn’t a surprise for me. Seems we have a trend in figure skating fashion that costumes should look like you can wear them in a real life. And I definetly can imagine Victoria wearing this dress to a coctail party. Beautiful color that looks expensive and smartly even without any decoration. This color is also suit Victoria a lot. I like the high waist silhouette, her legs seems even longer) The belt of silver crystals looks exquisite. Nikita’s costume is a bit simple but it helps to make an accent on his beautiful partner.

See who was the most stylish at Skate Canada 2015