Alena Leonova: Our girls have no one to compete with at Europeans. Only with themselves

by Alexander Kavokin for sportsdaily.ru 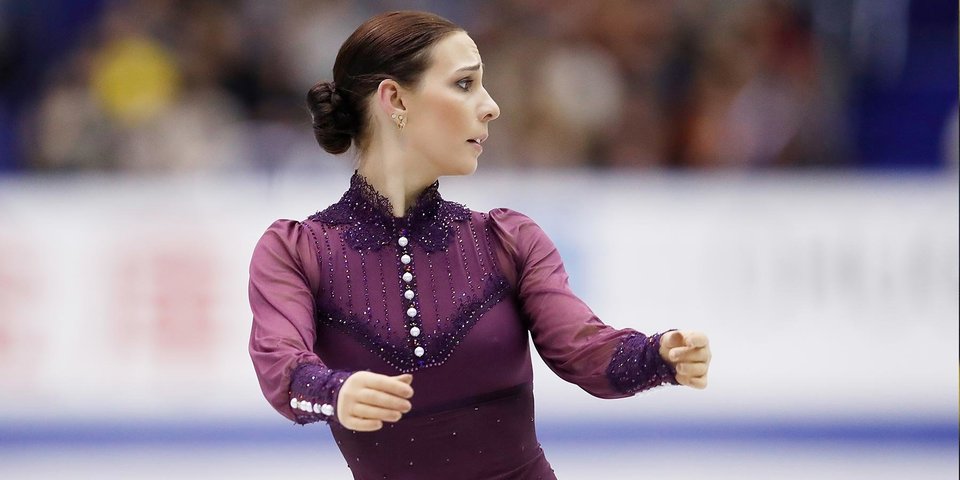 How do you think, is it necessary to held a test skate between Medvedeva, Tuktamysheva and the girl who finishes last of Russians at the European Championships?

– This is extra nerves. What if they give everything they have at this test skate to show themselves and then won’t have enough strength for Worlds. Zhenya has a chance to go if one of the girls performs poorly in Minsk. God forbid, of course. I’m even more sad for Liza than Zhenya. She couldn’t take part in the Russian Nationals. I want her to be included in the national team for World. But everything will depend on how Stanislava, Alina and Sofia skate at the European Championships.

What will be considered a failure for them?

– Not clean performance. If someone doesn’t get into the top three, but skates cleanly, this will be a good result. Which place? Either in the medals, or not lower than top five. There won’t be major competitors at the European Championships. Our girls have no one to compete with. Only with themselves.

Last year Konstantinova debuted at the World Championships and took only 19th place. Won’t this story be repeated?

– Of course, sometimes nerves let her down. You can expect anything from Konstantinova, either great performance or failure.

At the World Championships spots for the next season will be determined. Is it not dangerous to take two inexperienced skaters to Japan, even if they show a good result at the European Championships?

– It is important for them to skate well. It is unlikely that both of them will fail.

You say that test skates are an extra nerves. How to choose between Medvedeva and Tuktamysheva then?

– Of course, I’m more for Liza. First, she’s from St. Petersburg. I know that Liza can skate well, and Zhenya wasn’t very confident this season.

Tuktamysheva took third place at the Grand Prix Final, Medvedeva didn’t even get there. Don’t you think that this could be the beginning of the twilight of her career?

Won’t it kill her psychologically, if she doesn’t go to Worlds?

– But what to do? Do you think her unsuccessful performance at the Grand Prix wasn’t pretty hard for her? It was such a blow.

Still, Grand Prix is a commercial competition, and the World Championships is the main competition of the season.

– So what? It seems to me that Zhenya is not one of those people who give up and say: “Since I haven’t got anywhere, I finish.” She has a fighting spirit.

Now there are some talks that next season Medvedeva may change the coach. Would you be surprised to find out that Zhenya went to Alexei Mishin?

– Probably, yes. In general, I’m surprised by what you say. To be honest, I hear it for the first time. Two unsuccessful competition and immediately change the coach? It’s too early to talk about it. If the whole season is a failure, then yes.

In USA, they often send different skaters to competitions. What do you think about this option: Zagitova will go to the European Championship, then she will be given rest, and Medvedeva or Tuktamysheva will be sent to Worlds?

– I think this is impossible. For Alina, there is no other place except the first. At the last World Championships she performed poorly. I think that she lacks this medal. Therefore, Alina will do everything to get to Worlds and win there.

2 Responses to “Alena Leonova: Our girls have no one to compete with at Europeans. Only with themselves”