Alexander Zhulin: It’s a difficult process to coach the winner

Translation of Anatoli Samokvalov's interview with Alexei Zhulin. About Bobrova / Soloviev and Sinitcina / [...]

Elizaveta Tuktamysheva and Andrei Lazukin: Sport is an overcoming 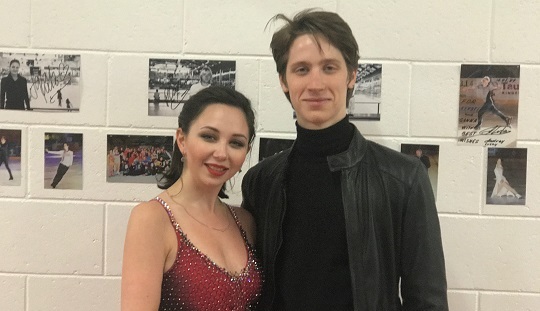 Translation of an interview with Elizaveta Tuktamysheva and Andrei Lazukin. About upcoming Olympic season, new [...]

Will we see Sotnikova and Lipnitskaya competing next season?

The Grand-prix assignments were announced shockingly early this season) Interesting (but predictable) thing, neither [...]

It's Sunday and it's time to check Instagram. It's an off-season Sunday, so be prepared for some  photos from [...]

Announcement of Grand prix assignments this early shocked me that much that I even forgot about my new Friday [...]

Ivan Righini will train with Svetlana Sokolovskaya in CSKA 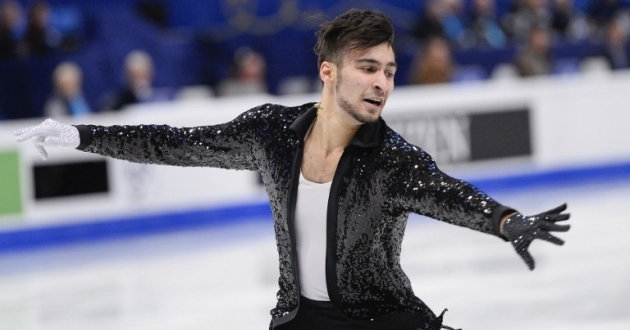 In May Ivan Righini announced that he will train in Moscow (CSKA) with Svetlana Sokolovskaya. Comment from his new [...]

Adam Solya did a program for Elizaveta Tuktamysheva

This season one of Elizaveta Tuktamysheva's program is choreographed by Hungarian dancer/choreographer Adam Solya. [...]

Igor Chinyaev: Let there be one more kind of program “extreme jump” 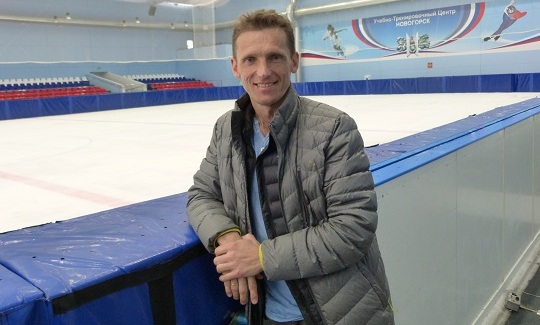 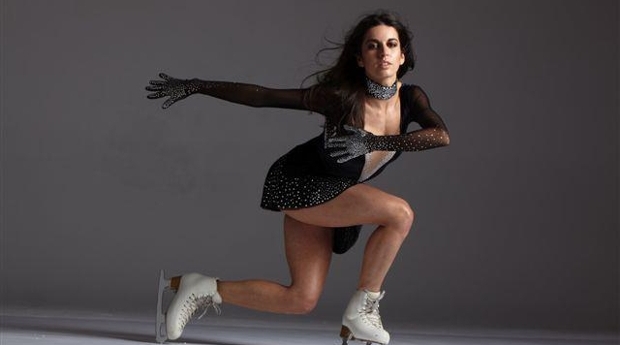 Today one of the brightest girls in pair skating celebrates her Birthday! Of course I'm talking about Valentina [...]

My new Friday tradition: take a cup of coffee (ok, whom I'm fooling, a glass of wine/cognac/whatever) and enjoy the [...]

Elena Buyanova: In sport everything is fleeting

Partly translation of Tatjana's Flade interview with Elena Buyanova (I skipped the part about bulding of the new ice [...]

After Sinitsina / Katsalapov went to Zhulin, there were talks that it isn't the last change in his group. Director [...]

Inna Goncharenko about programs of her students for 2017-2018 season

Inna Goncharenko told about new programs of her students. Misha Ge did a short program for Sergei Voronov. Sergei [...]

It's time for the Sunday tradition! It's time to check Instagram! Part 1 “Photos on the ice” I love ice shows [...]

Now team Mozer is on vacation till the end of May, so Nina Mikhailovna summed up what has been already done in terms of [...]

While someone only dreams about his own figure skating school, someone already has it. Evgeni Plushenko has his own [...]

Maxim Trankov: in Sochi I played the hero of supporting role. 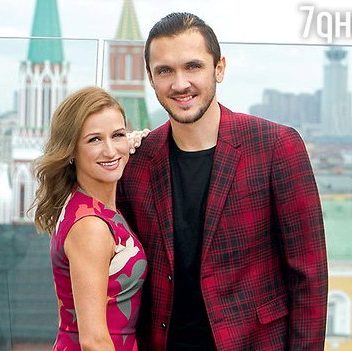 Congratulations to Kiira Korpi and Arthur Borges who announced their engagement! What a beautiful [...] 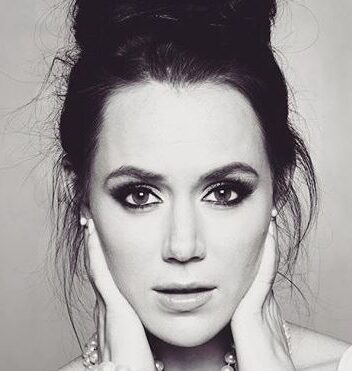 Weekly Instagram review is ready to go) Part 1 “Photos on the ice” Taking one look at choreographing [...]