This week skaters posted a lot of great photos! Enjoy! As usually, I'll start from photos on the ice and workouts in [...] 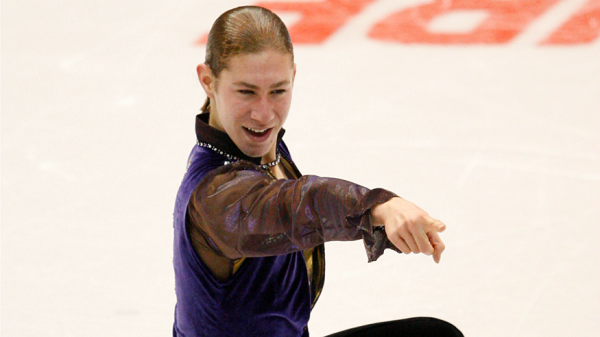 Ekaterina Bobrova and Andrei Deputat wedding: A Study in Purple

Egor Bazin: this year I decided to do dances myself 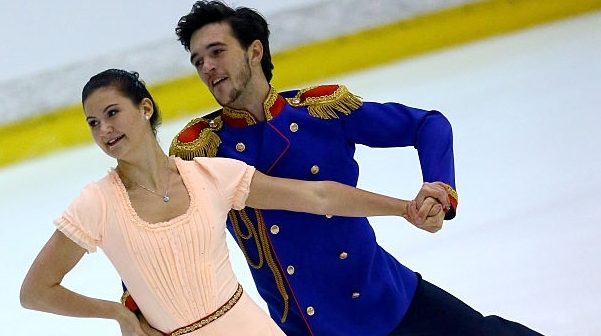 This season Russian ice dance team Sofia Evdokimova / Egor Bazin are moving to seniors. I think it's interesting to get [...]

I was surprized that Victoria Sinitsina and Nikita Katsalapov got two last Grand Prix, in Asia, in a row and didn't get [...]

Maxim Trankov: cowards try to win at any cost

Maxim Trankov shared his opinion about the suspension of Russian athletes of Olympic Games. Maxim commented on [...]

I found that many people are interested in this article, so here's my translation. Information about figure skater [...]

Vice-president of the International Skating Union (ISU) Alexander Lakernik, who occupies the same position in the [...]

Evgenia Medvedeva: Akihabara is the coolest place in the world

Adelina Sotnikova showed her new short program at the show Amazing on ice in China. SP - Suite Festiva Of [...]

Inna Goncharenko: You can’t change a worldview of an adult athlete

An interview with Inna Goncharenko. About her skaters, their new programs and preparation for new season. Inna [...]

Alena Leonova: I skate for the audience

Alena Leonova told about her preparation for the upcoming season. So, how the preparation is going? Alena: All [...]

Real summer heat has come to my country, so I was craving for some ice. At least on instagram) Let's see what I got [...]

For two months - May and June - Elena Radionova has managed to do a lot. She passed exams at school. Between the exams [...]

Maxim Kovtun: I just need to do my job

Interview with Maxim Kovtun. About preparation for the new season, new programs and work with new coach. Maxim, you [...]

Preparation for the show Amazing on ice in China. Some sneak peeks) Tango from Olympic champions Adelina Sotnikova [...]

It's been a while since we have heard something from Denis Ten. So, I think it's first interview with Denis after his [...]

Ekaterina Bobrova preparing for the wedding: July 16 she will marry Andrei Deputat. Ekaterina told about meeting with [...]

It's almost the middle of the offseason so I expected more photos from the ice. Maybe some clues for new programs, [...]