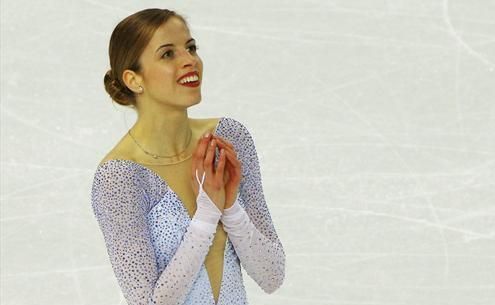 According to ansa.it Carolina Kostner will return to competion in September. Her ban for helping her ex-boyfriend a [...]

After Anna Pogorilaya performed not very successful at European Championships her position in the team was not secure. [...]

After a great success of Russian girls on international arena and especially after success of another young Russian [...]

Nikolai Morozov: Amodio should have been on podium in Bratislava

Florent Amodio finished his sporting career after the European Championships in Bratislava. Finished with incredible [...]

It was a very busy week, but no matter what skaters were really active in their instagram accounts. Even those who was [...]