Lots of cool photos appeared on skaters instagram accounts this week. It was very difficult to choose the [...] 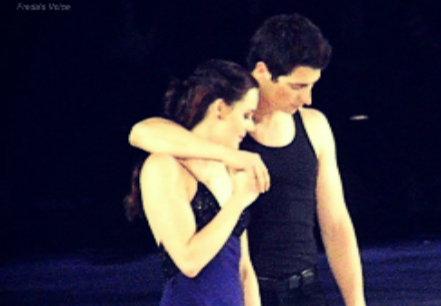 I think we all excIted what Tessa Virtue and Scott Moir will prepare for their come back season. So, here's their first [...]

It's a translation of the interview with Alexander Smirnov for Rsport.ru. Alexander talks about Yuko Kavaguti injury, [...]

Ilinykh and Zhiganshin: training or internship? 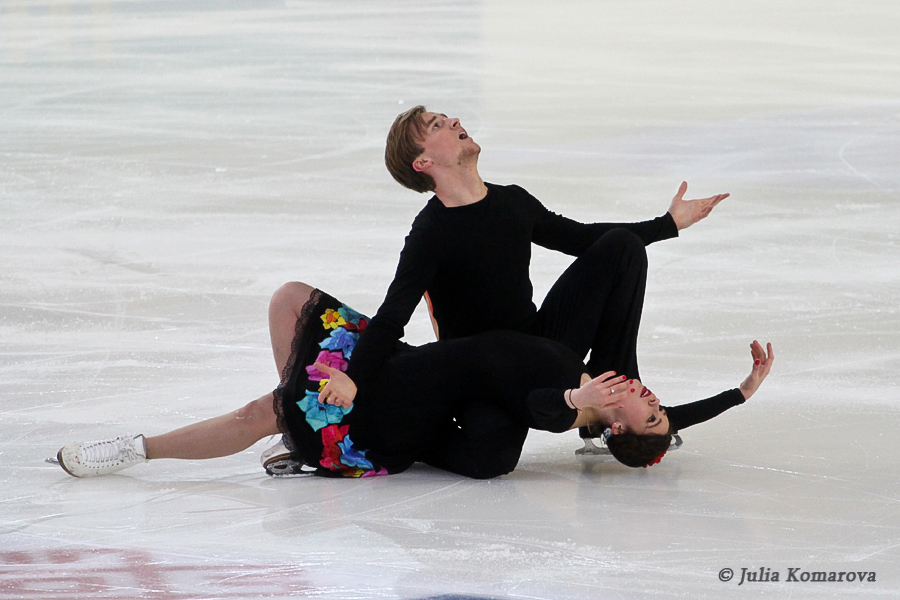 Recently all fans of Elena Ilinykh and Ruslan Zhiganshin got a great news - team are moving to USA to train with Igor [...]

Recently was announced that Elena Ilinykh and Ruslan Zhiganshin will try to work with Igor Shpilband. "To try" not "to [...]

Tiffany Zahorski and Jonathan Guerreiro won the Russian Cup Final. I really like this duo, they definitely has lots [...] 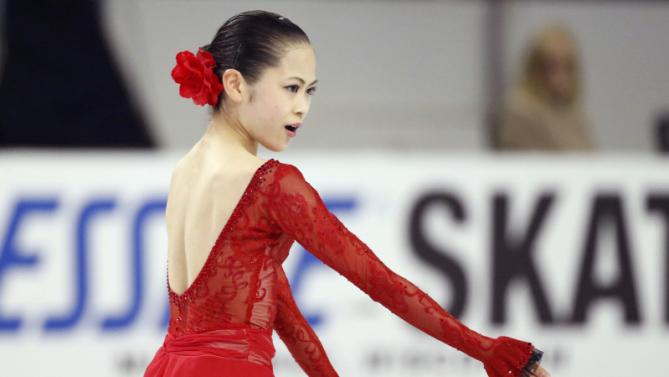 Before the Four Continents Championships have started I thought that ladies results will be easy to predict - Gold and [...] 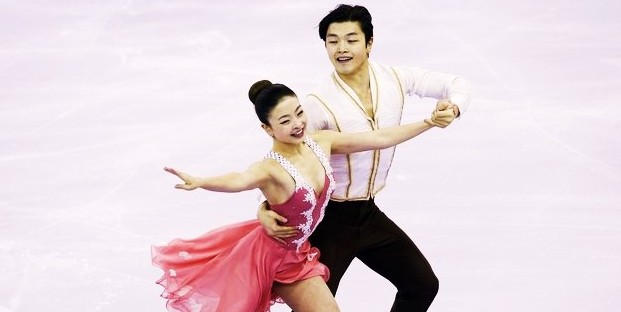 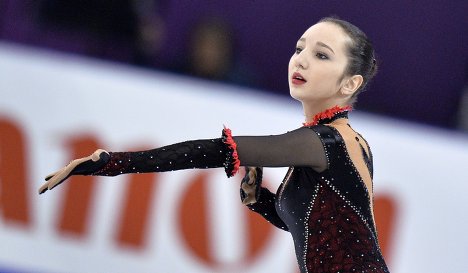 Polina Tsurskaya as many other athletes have a comment about the importance of Youth Olympics for young athletes: For [...]

During her sports career Yuna Kim has been known for her selective approach to giving interview, so I was a bit [...]

Yuna Kim is a rare guest in instagram, so I just can't pass by her photo, Yuna Kim an ambassador of Youth Winter [...] 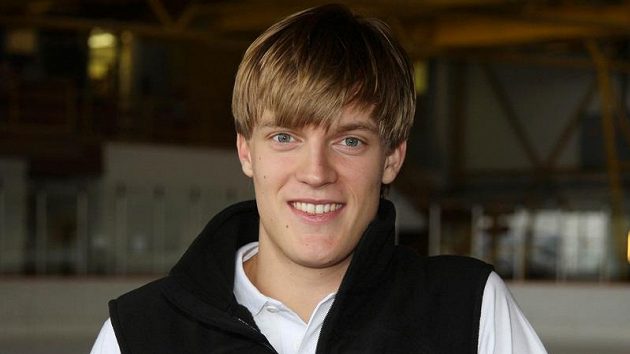 One of my favorite skaters, now a coach and commentator - Tomas Verner gave at interview for Sovsport.ru. It was [...]

Now Russian Figure skating Federation have its own blog at one of the Russian sports portals. Here they post some [...]

Sinitsina Katsalapov: in Boston we should look even more powerful

Here are some numbers from Art on Ice 2016 that I've found in youtube. Good to have them collected in one [...]

Producer and director Ari Zakarian told about his idea to establish the saward for figure skaters, similar to [...]