Gabriella Papadakis Guillaume Cizeron. Is there any chanse for others?

Usually the Grand-prix Final results predict the result for the whole season. But not thins time. The current reigning [...]

In her interview before the European Championships Elena Radionova promised us a surprise in her free program. It [...] 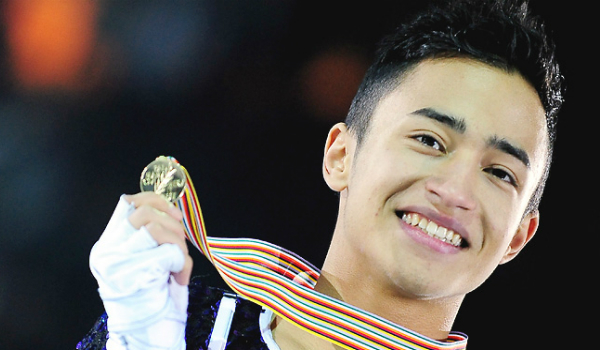 I don't know how many bright victories and excellent performances will happen at European Championships 2016, how many [...]

The European Championship 2016 in Bratislava started with ladies and men's short programs. To watch all the ladie's [...]

For the European Championships some ice dancers decided to change their costumes for the short dance. Let's take a [...]

Stolbova and Klimov will miss Europeans

Troubles continue to plague the Russian team. Another sad news have come from the Russian pair skating. Ksenia Stolbova [...]

Past week was rich for events and skaters were very active in their instagram accounts. It was hard to choose the best [...]

Kavaguti and Smirnov will miss Europeans and Worlds

Current European Champions Yuko Kavaguti and Alexander Smirnov will obviously have to miss the European and World [...]

It's a translation of some parts of the interview with Maria Sotskova. Here's the link to the original interview in [...] 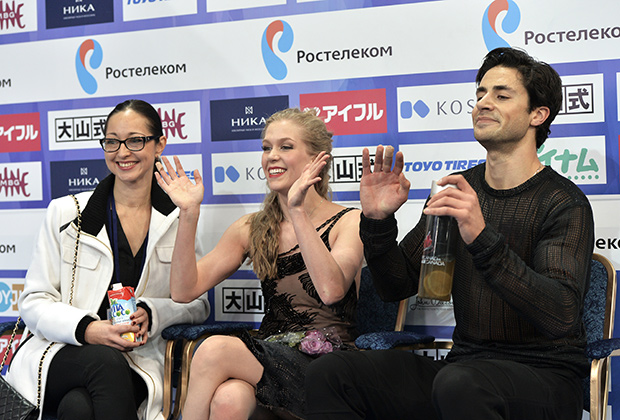 Translation of interview with Anjelika Krylova for Lenta.ru. Anjelika told about change of the short dance for [...]

This summer was rich for figure skating weddings, some other skaters announced about their engagements and some are [...]

This week hasn't been rich for figure skating news or competition (US Nationals only starts), so, let's take a look [...]

Interview with Zahorski and Guerreiro

I realy like Tiffany Zahorski and Jonathan Guerreiro at Russian Nationals, they look interesting, have a different [...]

Alexei Mishin in his comment to Team-Russia2014 about his students and their plans for the season mentioned that [...]

Both this junior skaters are talented and promising athletes, they got to Junior Grand-prix Final and showed some good [...]

New choreographer for Ilinykh and Zhiganshin

If nothing unpredictable will happen with three Russian ice dance duos (Bobrova-Soloviev, Sinitsina-Katsalapov, [...]