Ekaterina Bobrova and Dmitri Soloviev gave a big interview after their victory at the Russian Nationals. Here [...]

Julia Antipova is back 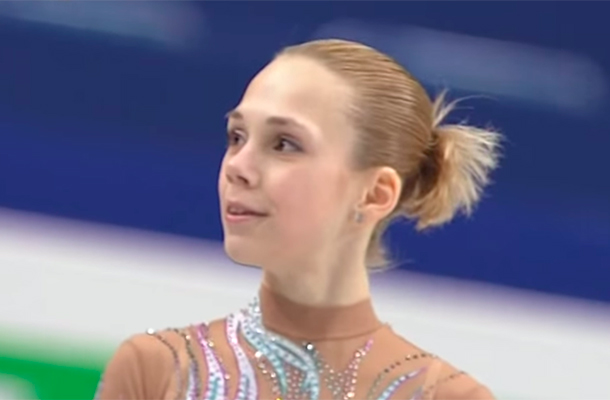 Julia Antipova, who was reported to have serious problems with anorexia, is now back on ice. And she is willing to [...]

The ladiest competiton at Russian Nationals was really heartbreaking. Too may great girls, who can sucessfully skate [...]

The Russian ice dance drama has ended quite unpredictable and maybe not in the way the Federation wanted. So, it will [...]

The results of Russian Nationals 2016 in men's skating. 1.Maxim Kovtun defended his title and now he's a three-time [...]

[video] Julia Lipnitskaya is back!

Julia Lipnitskaya skated a great short program at the Russian Nationals 2016! Seems the new coaching team was a good [...]

Russian Ice dance drama is gaining a momentum. The results of the short dance was actually a bit [...]

Today the Russian National Championships has started. Men's short program have finished with quite surprising [...]

Stolbova & Klimov out of Russian Nationals

Eventually the entries lists for the Russian Nationals have appeared. So, now it's officially that Ksenia Stolbova and [...]

Recently we had some European National Championships. Not all of them had an online stream and maybe not everyone knew [...]

Now is time for figure skating National Championships. Figure skating fans have been impatiently waiting for the French [...]

All the girls in Grand-prix Final look fabulous and were very well dressed! So, it was really difficult to choose who [...]

Who wants some Patrick Chan?

Now we know what Patrick was doing during his season off the ice? :) In his twitter he shared some tweets with pictures [...]

In ice dance we usually can see the most interesting, fabulous and gorgeous costumes. In terms of costumes and style [...]

Here is my fashion rankings of the junior ladies free program at Junior Grand-prix Final in Barcelona. №6 Polina [...] 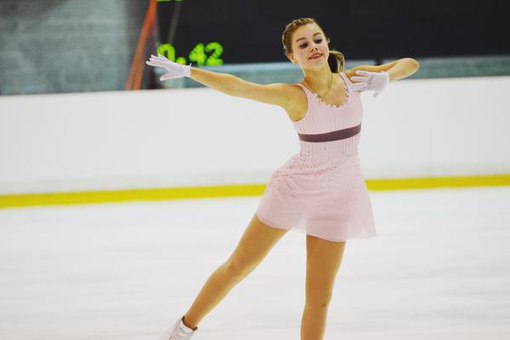 My fashion results of the ladies short program at Junior Grand-prix Final in Barcelona. №6 Polina [...]