Congratulations to all figure skating fans! We survived the offseason and the first Grand-prix event is coming soon. So, what are the reasons to watch Skate America? Especially for those who has a big difference in time with Milwaukee. Here is my list of 10 main intrigues about this event, 10 questions that worries fans. 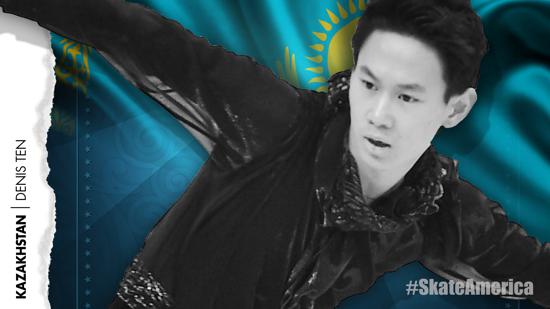 Sounds ridiculous but Olympic bronze medalist, World silver and bronze medals has only one GP medal. Denis Ten usually steps slowly into the season and doesn’t look strong at the first events. Maybe someday it will change) Maybe this season? Who knows. But Denis had an injury and a boots problems. So, whether he will be able to win a medal here? I’m also intrigued by his programs, two programs united by one music and story line. 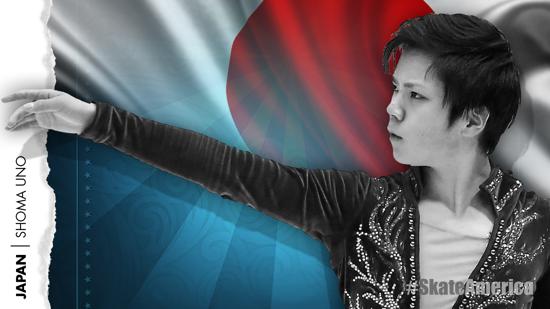 It will be his debut at senior Grand-prix events but he already showed what he’s capable of and how serious are his intentions at Japan Open. Shoma Uno definitely has good chances to win a medal at Skate America. But whether he can qualify for gold? I would say….why not.

3. Is Jason Brown going to do a quad? 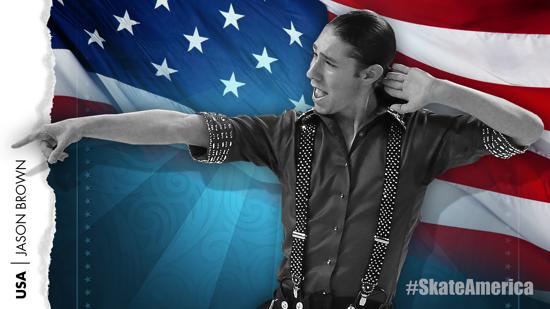 Jason Brown is an amazing skater, great performer and a real joy to watch. The only thing he lacks and which prevents him to be a medal contender at every competition he participates in is an absence of quad. So, did he learn it? Whether Jason will take a risk and try it? In the short or in the free program? Or he will prefer not to risk and skate clean in front of home audience? 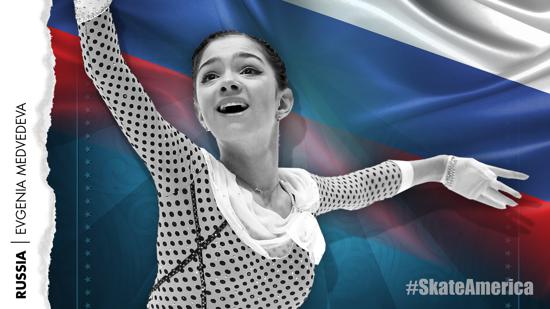 Another Russian junior star is debuting on senior level. She’s young but her jumps are strong and pretty consistent, her skating is lovely. So, will Evgenia Medvedeva continue the tradition of Russian ladies? Will she prove that Russia has deep field of talented ladies? Will she take home a medal …….probably even gold?

5. Is it any hope for Julia Lipnitskaya? 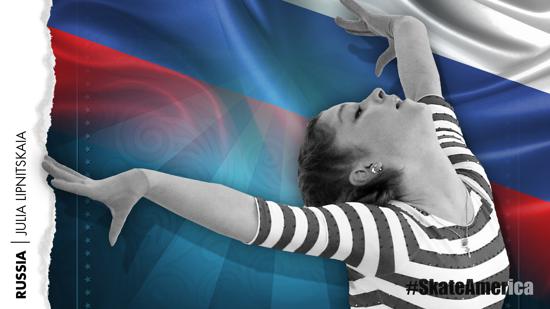 Julia Lipnitskaia had a really bad season last year. We all hope that her struggles is over but skating at Finlandia Trophy only added some bad feelings in hearts of Julia’s fans. She had some time after Finlandia to work on her stamina for the free program. Julia also spent some time with Marina Zueva working on her short program just before Skate America. The results we’ll see this weekends. 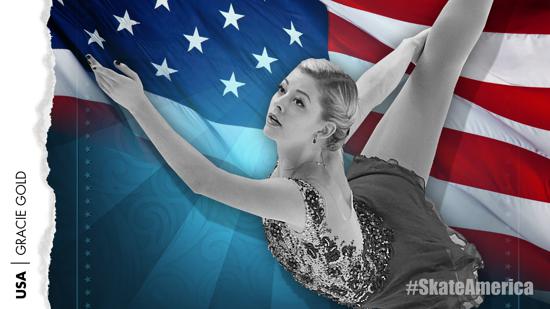 From what I seen in TSL’s interview with Gracie she is working so hard and she wants to win the World Championship at home so badly. And the journey to Worlds starts from the first GP event. Is Gracie really ready? She seems to be in a good shape and does so many run throughs of her programs. But she had not a good skate at previous competition. If Gracie skate both program clean she is a main contender to win Skate America. Everything depends on her. Will she be Gracie Gold, Silver, Bronze……or she wants it so badly that it’ll affect her skating?

That will be (as for me) the most interesting rivaly at Skate America! Ksenia Stolbova & Fedor Klimov missed Worlds last year because how they explained they needed more time to learn the ultra-c elemens. So, was it worth it? I haven’t seen any quad throw or quad twist in their programs yet. Whether it will be enough just to skate clean and with great quality of elements? Honestly, I don’t think so. Wenjing Sui & Cong Han is ready to go! Their guad throw looks fantastic! Their programs are realy good, they impruved a lot in second mark. So, who will take the gold home?

8. New dance for Chock and Bates

Recently have come a shocking news. Two leading duos are changing their short dances. For Madison Chock and Evan Bates it will be a third variant of the short dance. Sounds a bit worrying. The fight for Worlds also starts from the first GPs. Especially in such subjective discipline like ice dance. You can’t afford uncertainty and hesitation about your dances if you are hope for gold at Worlds. So, whether all those changes of the short dance were worth it?

9. Are Gilles and Poirier ready for breakthrough? 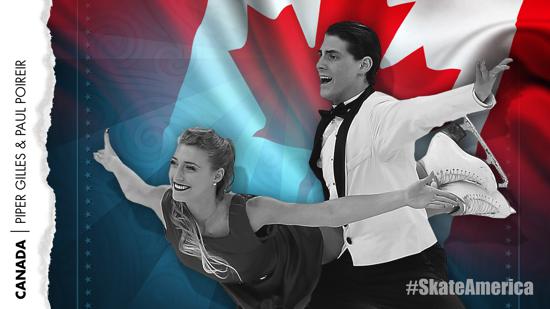 Of course it’s almost zero chances that Piper Gilles and Paul Poirier will win over Chock and Bates. But they have pretty good chances to send a message for Kaitlyn Weaver & Andrew Poje) Piper and Paul has bright, interesting and creative dances this season. Not everyone may like them but they really differs from others. They have found their niche of dances and they are always interesting to watch!

10. What to expect from Victoria Sinitsina & Nikita Katsalapov? 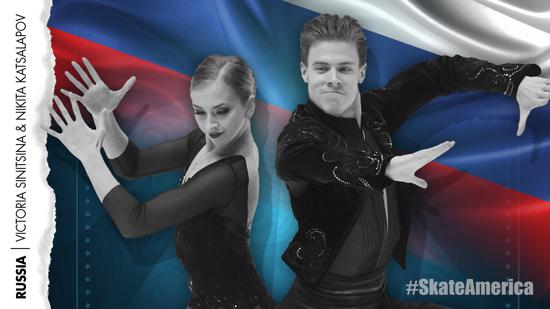 Victoria and Nikita are definetly the dark horses of this event. We haven’t seen them after Russian Nationals where they placed fourth. They didn’t show up at Russian test skates this season due to Nikita’s injury. No one knows what to expect from them! And I’m really intriqued) The thing I know for sure is that we can expect beautiful dances from this duo. Because their coach is Marina Zoueva and she knows whats what in ice dances)